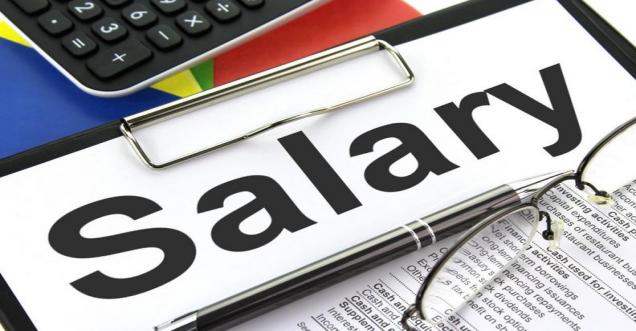 New Delhi: Good news for more than 40 million employees of the country. The Union Cabinet approved the Minimum Wage Code Bill on Wednesday. This will ensure the minimum wage for all sectors by integrating the four laws related to the labor sector. With the passage of the proposed bill, more than four crore people in the country are expected to get benefits.

According to sources, the Minimum Wage Code Bill, 1948, Salary Payments Law 1936, Bonus Payment Law, 1965, and the Equal Remuneration Act, 1976, will be united in the Pay Labor Code Bill. In the meeting of the Union Cabinet on Wednesday under the chairmanship of Prime Minister Narendra Modi, the draft Bill prepared in this regard was approved. In the Bill, the Center has been given the right to set minimum wages for all sectors in the country and states have to maintain it.

According to sources, however, the state will be able to provide more minimum wages than the Central Government in its area. This bill is likely to be presented in the current monsoon session of Parliament. The session will conclude on 11th August.

The new minimum wage rule will be applicable to all employees, regardless of their salary. At present, the minimum wage set by the Center and the State is applicable to those employees who receive salary up to Rs 18,000 per month. According to senior officials, this will ensure minimum wages for all industry and employees. They will also join those who get monthly salary of more than Rs 18,000.