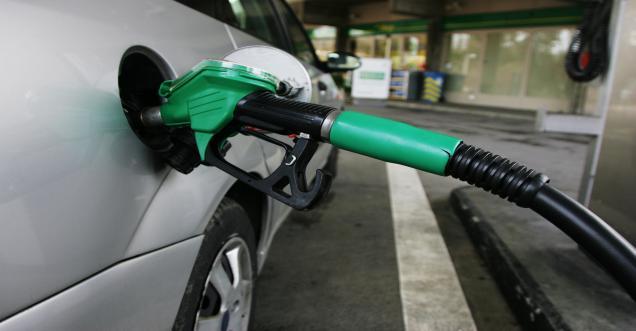 Increasing prices of diesel-petrol every day, earlier it was claimed to benefit the customers, but it does not seem to be making any profit to the customers. Let us tell you that the oil marketing companies have implemented the system of review prices on a daily basis from June 16. This was a 15 years old process.

Petroleum Minister Dharmendra Pradhan on August 30 has clarified that the prices of petrol and diesel will not be reduced. Dharmendra Pradhan rejected the possibility of any reduction in taxes on petrol and diesel in view of the rise in crude oil prices. When asked about this, the Prime Minister told reporters, "There have been no such circumstances that we should reconsider the tax structure again.

Pradhan said that in the new system the changes in prices of petrol and diesel are being done on transparent basis and prices are available on SMS by city. He said that changes in prices on daily basis accurately reflect the market. Asked whether the government is considering cut excise duty on petrol and diesel, he said, "Not yet." When such a situation happens, we will see.

Pradhan said that his ministry is in favor of bringing the Petrol and diesel into the purview of the goods and services GST system. Petrol, diesel, crude oil, aviation fuel and natural gas have been kept separate from GST. He said, we are also urging the Ministry of Finance and the States that the petroleum products will be included in the GST system. 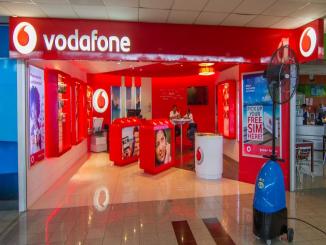