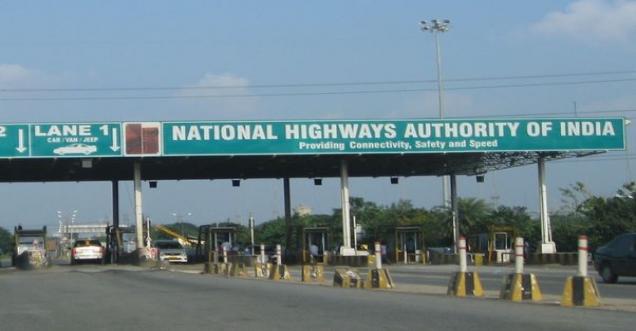 New Delhi: Following the upgrade of India's sovereign rating from Baa3 positive to Baa2 stable on 16th November 2017, Moody's Investors Service has upgraded the issuer ratings of National Highways Authority of India to Baa2 from Baa3 and revised outlook to stable from positive. The ratings of NTPC, NHPC and GAIL have also been upgraded.

According to Moody’s "The upgrade in ratings for NTPC, NHPC, NHAI and GAIL follows the upgrade of the Indian sovereign rating and reflects the strategic importance of these entities to the country, as well as their close operational and financial links with the government,"

It was only about a month back on October 9th that Moody’s had assigned a first time Baa3 rating to NHAI. The upgrade to Baa2 has come for NHAI in a very short time.

Meanwhile, a report of the global rating agency CRISIL issued on 16th November 2017 has also said that reforms by NHAI have resulted in a steep decline in the percentage of high risk highways projects from 53 percent two years back to 21 percent now. The reforms that have made this possible include quicker approvals, loan support for languishing projects, termination of stuck projects and their subsequent re-awarding, and affording a change in sponsor. According to CRISIL about 80 % of the operational portfolio comprising nearly 100 BOT projects are at low risk today in terms of debt servicing.

The CRISIL report also acknowledges that NHAI reforms have resulted in doubling of highways construction rate from 12 km per day in 2015 to 23 km per day in 2017. It says, the awarding of contracts is expected to sustain given the announcement and subsequent implementation of Bharatmala project.

The CRISIL report goes on to say that with the improved ground situation both debt and equity investors are showing more interest in the road sector. 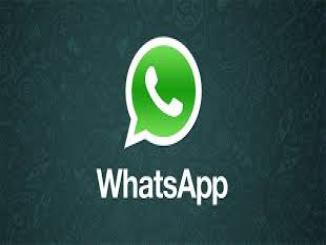