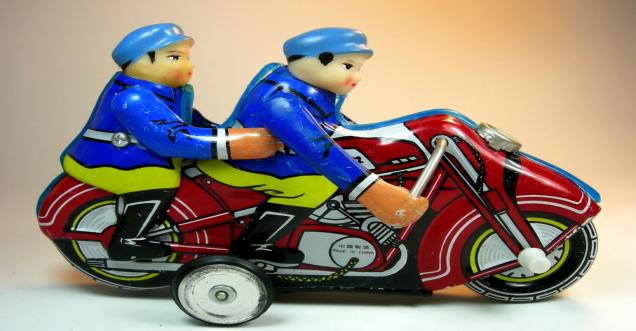 New Delhi: The price of goods made in China is much lower than the goods made in India. The reason behind this is revealed by the government in Parliament. The government has told in parliament that prices are cheap because of the arrangement of regime and distorted factor prices in China.

In the Lok Sabha, Minister Haribhai Chaudhary said that in many reports, the prices of goods made in China are low. Haribhai was answering the question in Parliament where the reason for low cost was asked.

The Minister further said that many factors are necessary for the development of micro, small and medium enterprises. It is important to have such credit, technology, infrastructure, access to market and quality of products. Chaudhary said that competition from internal and external sources, including competition from multinational companies, is also essential for the development.