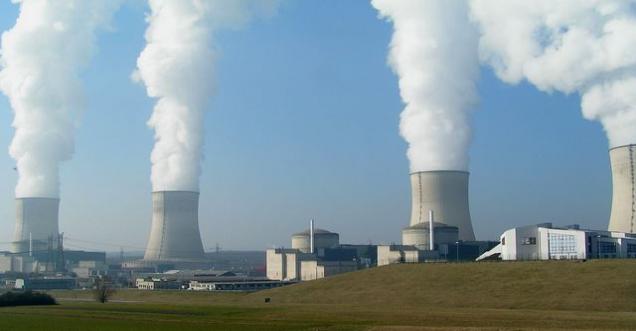 India, New Delhi: With respect to health, property and safety, there are no consequences faced by the neighbouring areas of nuclear reactors during their normal operation.  Environmental Survey Laboratories (ESLs) of Bhabha Atomic Research Centre (BARC), a constituent unit of the Department of Atomic Energy established at all Nuclear Power Plants (NPPs) carries out periodic survey of radioactivity levels in environment and estimate the dose to members of public residing around NPPs.  The doses received are small percentages of the limit prescribed by the Atomic Energy Regulatory Board (AERB).  As opined by International bodies such as the United Nations Scientific Committee on the Effects of Atomic Radiation (UNSCEAR), the populations living near NPPs receiving miniscule doses are not likely to be vulnerable to radiation induced diseases.

Epiodemiological survey for health assessment in respect of employees working in close proximity of radiation and staying in the nearby residential complex and villages of each of the nuclear power plants in operation have been carried out by reputed local medical colleges and analysis has been carried out by Tata Memorial Hospital (TMH), Mumbai, a premier cancer research centre in the country.  In addition, annual medical checkups are carried out for all occupational workers regularly.

Extensive surveys are carried out by Environmental Survey Laboratories (ESL) of Health, Safety and Environment Group, Bhabha Atomic Research Centre (BARC) around the nuclear power plant (NPP) sites as per the requirements prescribed by Atomic Energy Regulatory Board (AERB). These surveys cover all the environmental matrices (air, water, dietary products etc.) to assess the impact of nuclear reactors on climate and environment. It is seen that the average effective dose due to operation of NPPs at the plant boundary is a very small fraction (<1%) of limits prescribed by AERB. 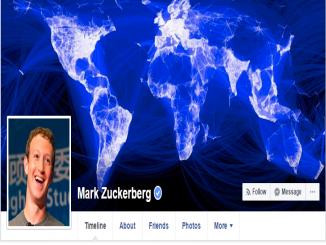