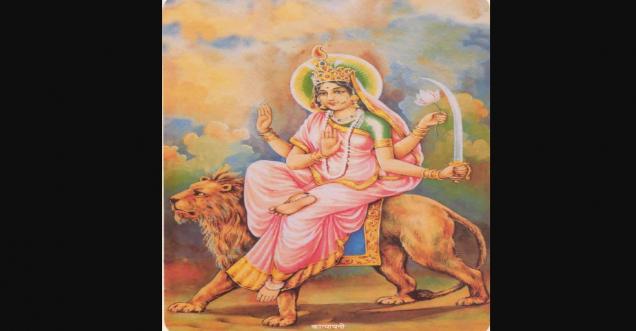 Maa Katyayani is worshipped on the 6th Day of the Navratri festival. Uma, Katyayani, Gauri, Kali, Hemavati and Ishwari are their names. Mother Katyayani mounted a lion and killed Mahishasura. Maa Katyayani is also known as Mahishasura Mardani. She is the original form of power.

How did mother Katyayani get the name?

Due to the birth of sage Katyayan, the mother goddess is known as Katyayani. This form of Maa Durga is very divine. His complexion is as bright as gold, so out of his four arms, he holds a sword in the upper left hand and a lotus flower in the lower left hand. While his upper right hand is in Abhaya Mudra and his lower right hand is in Varada Mudra.

Marriage difficulties even finish: The worship of Mother Goddess is very beneficial for those people, who are looking for a healthy marriage relationship for themselves or their children for a long time, but they are not able to find any good relationship. Therefore, if you are also troubled by such problems, then you should definitely worship Maa Katyayani.
You must chant this mantra 11 times during Maa Katyayani Mantra  Puja. The mantra is-

If you are looking for a beautiful wife for yourself, then today you should chant this mantra 11 times. The mantra is- 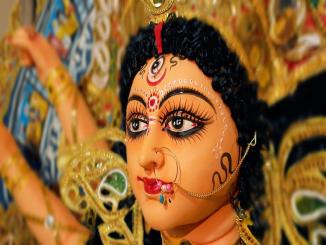 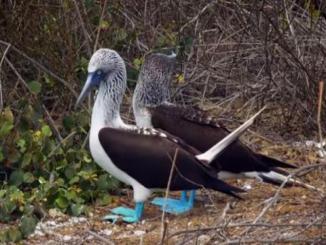 Five unique animals you will not believe exist, BLUE-FOOTED BOOBY 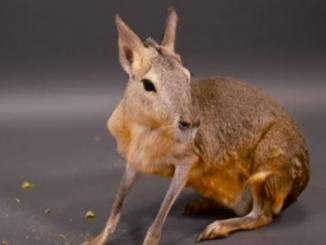 Five unique animals you will not believe exist, PATAGONIAN MARA