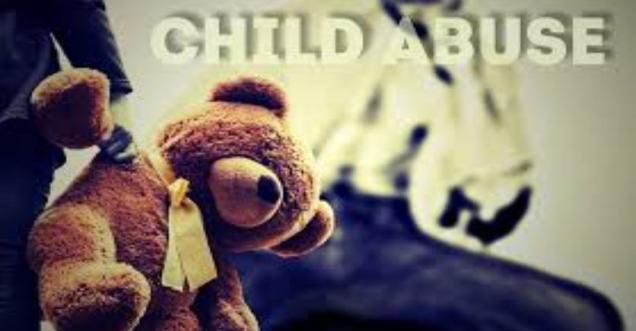 Lucknow: Two days ago, a special CBI court in Ghaziabad has sentenced the accused to death, Surendra Koli and Moninder Singh Pandher, the accused in the state's most popular Nithari scandal. In these two, a heinous criminal Surendra Koli is considered a psycho killer. In psychiatry, such people suffer from a disease called necrophilia. They kill the minors after misbehaving with them. Not only are these, those people who are involved in sex with the body of the deceased child, are also accused of murder. Surendra Koli is suffering from this disease. This disease is found in only in one person of one million. How many people in India have this disease? No authentic data has been available so far.

Necrophilia, also called thanatophilia, is a sexual attraction or sexual act involving corpses. The attraction is classified as a paraphilia by the Diagnostic and Statistical Manual (DSM) of the American Psychiatric Association. Necrophilia is a very rare mental illness. Nothing much has been known about this disease yet. Still, the research work continues. It is a disease for barely one person in ten million people. The victims also get addicted to sex with corpses. For this, such people have a certain kind of madness. Because of this, they do not know that they are doing so heinous deeds.

Apart from Surendra Koli, yet another person suffering from this disease has been diagnosed. This is also a serial rapist killer. his name was Ravinder. The Delhi Police had caugh him in July 2015. This person has been claiming that he committed misconduct with about 40 minor girls. All of these were under 14 years of age, of which he later committed sex with 32 of the corpses. he was the native of Badayun. In his statement given to the police, it was said that at the age of ten years, two others had also committed this crime with him. Since then, he also started doing the same thing.

Surendra Koli, did not had this disease earliar as per reports. But, when Moninder Pandher used to have sex with the young women coming to sell their own junk for the sake of money, he used to scold him as a servant. It had an adverse effect on him. So, he got sick from this disease. The desire for sex started increasing its appeal to children of the underprivileged. He lured, the girls passing through Pandher's Hawali and seduced or forced them to have physical connection with them. After doing this work he used to kill them. He used to do misdeeds with his dead bodies.

A very close source of Surendra Koli told to the leading news site that Koli had done this crime for the first time at the age of 17. After that, his habit became increasingly deteriorating. He did not forget to kill the girls after doing sex abuse. If a girl said that she would complain of this matter to her mother, then she had a very bad death. He used to do this work only after being drunk.