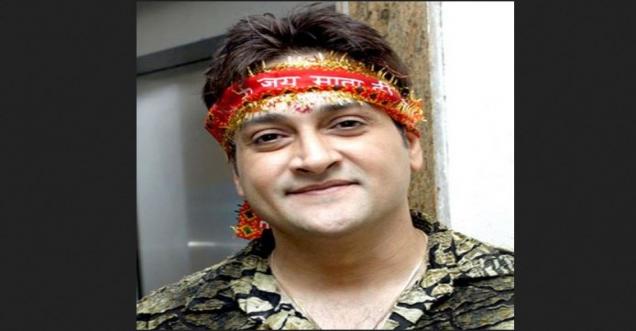 Mumbai: Bollywood actor Inder Kumar passed away on Friday due to a heart attack. He was 43 years old and had a heart attack at 2 am at his residence in Andheri. He worked with films like 'Wanted' with Bollywood superstar Salman Khan, you will not forget. He was one of the well recognized face in the bollywood and have acted in several movies.

He has done commendable work in 20 movies. At present, he was working on the comic movie ' Phati Padi Hai Yaar'. His funeral was done this evening at the Shamshana ground on Yari Road.

Inder started her career in Bollywood with the film 'Masoom' in 1996. The movie, Who is the first wife of my father in 2017 will be remembered as his last film of this versatile actor. Apart from Salman, he has also appeared with Akshay Kumar movie Khilario ke khilari movie. Talking about the small screen, Inder used to play the role of Mihir, in Kyunki saas bhi kabhi bahu thi. ghughat, dandnayak, maa tujhe salaam, hathyaar are some his popular movies. Inder Kumar was very much appreciated for the character played in Salman Khan's popular movie 'Wanted'

Significantly, a period also came in Inder's career when he was accused of rape in the year 2014. Inder had to go to jail after the rape was confirmed on the basis of medical report. However, all of this, Indra's wife supported her husband on this incident, and said it is not a rape but a one night stand.