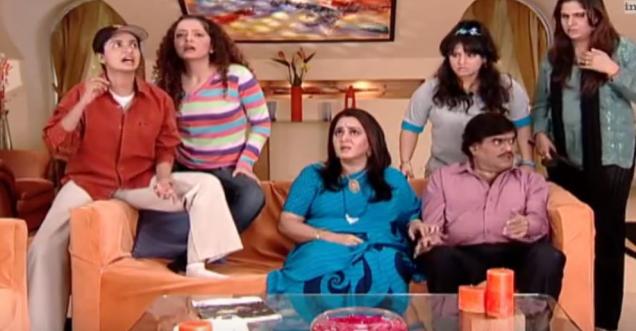 New Delhi: Hum Paanch the popular laufghter and family serial of the 90 is going to make a third comeback. The Third season will be launched in the TV very soon with a changed name ‘Hum Paanch Phir Se’.

The new third searies of Hum Paanch Phir se will bo be produced by Ekta Kapoor’s Balaji telefilms. It will be made from the makers of Dance India Dance and Maharakshak Devi.

The format and genere will remain same; however the cast will be changed. The news series will compromise of new faces.

The second season started from 2005 to 2006. It is regarded as one of the all-time favourite comedies along with Dekh Bhai Dekh.

The comedy series Hum Paanch was based on a middle class family, where the father was always in trouble because of his five daughters. 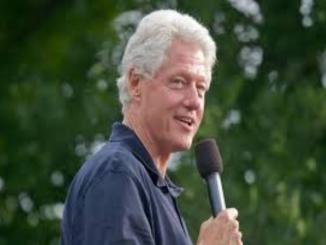 President Bill Clinton has suffered a health crisis, in Arkansas