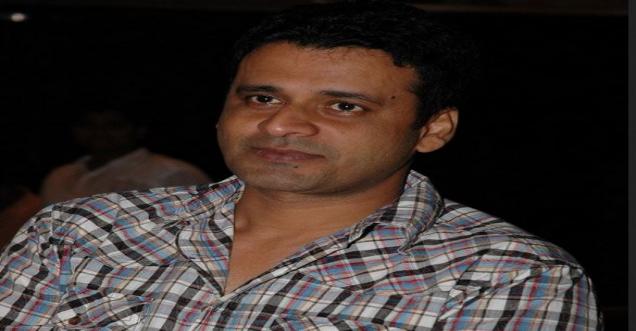 The Patna Film Festival ended today with a great note, for manoj Bajpayee, as the Bihar born veteran actor Manoj Bajpai was awarded with Bihar Ratna Award 2016. He got this award on the last day of the Patna Film festival, which was held in a big event at Rabindra Bhawan.

On this occasion Monoj Bajpayee said,” I am very proud to receive the honor. Films are considered a form of entertainment but, Good stories and films are needed for entertainment. Already I have been honored with National and International awards but receiving award in home state is always special for any artist”. Manoj was awarded this award from the old renounced actress sarika.

He further said “A film festival is not only a means of showing films rather it is also a chance to come up close to the person associated with the film and unit.”

The Patna film festival was running for the last 7 days and after this award ceremony came to an end on last Friday.

He started his movie career with bandit queen, however the recognition he got from Ram Gopal Verma  movie Satya. All must still remember the name Bhiku Mhatre, which got him the national award, Filmfare Awards and lots of recogination. The movie made him a star over night, and then followed many memorable movies like Shool and gangs of wasseypur.

Manoj Bajpayee was born in Small village in Bihar’s West Champaran Belwa, near to small town Narkatiaganj, Bihar on 23rd April 1969.  He always aspired to become an actor ever since childhood. He was named after veteran actor Manoj Kumar. He did his basic schooling in Bettiah and completed his class 12th from Maharani Janaki College in Bettiah then moved to New Delhi at the age of seventeen and went to Ramjas College, Delhi University.

Manoj Bajpayee have got a good name in the movie industry and people appreciate his work and movies. We even salute to the actor and wish him all the best for the future.