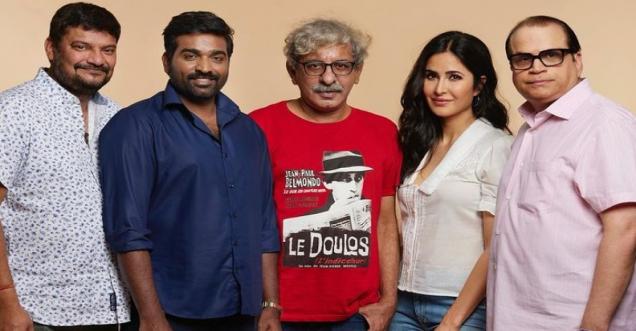 Bollywood actress Katrina Kaif is back at work once again after a lavish wedding with actor Vicky Kaushal at the Royal Fort in Rajasthan. Earlier, Vicky's upcoming film has already been announced. Now the actress has announced her upcoming first film after marriage on the special occasion of Christmas. She will be seen alongside South superstar Vijay Sethupathi for director Sriram Raghavan's next film 'Merry Christmas'. Katrina was clicked with the filmmaker a few days back.

Actually, while announcing the film, Katrina shared a picture with 'Merry Christmas'. Sharing the picture, he wrote in the caption, 'New beginning. Back on the sets for 'Merry Christmas' with director Sriram Raghavan. I always wanted to work with Shriram sir. He is a master when it comes to thriller stories and it is an honour to be directed by him. Excited to work with Vijay Sethupathi for this film produced by Ramesh Taurani and Sanjay Routray.

Katrina's film will hit the theatres next year. Katrina and Vicky got married on December 9 at Six Senses Fort Barware, Rajasthan. She has been giving Punjabi vibes since her marriage. On her wedding day also she wore red chooda and golden kalire which are a part of Punjabi culture. After marriage, both the newlywed couple Vicky Kaushal and Katrina Kaif have returned to Mumbai. While Katrina wore a pink salwar kurta, Vicky wore a shirt and pants matching Katrina. Katrina completed her look with loose hair, sindoor, red bangles and big earrings. 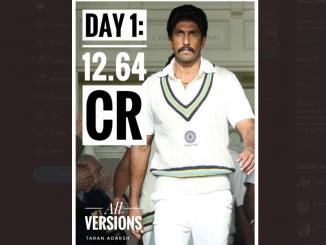 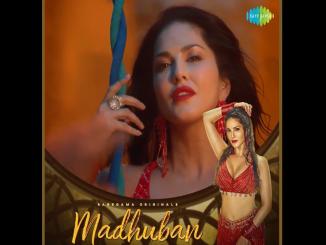 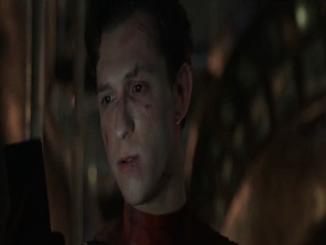 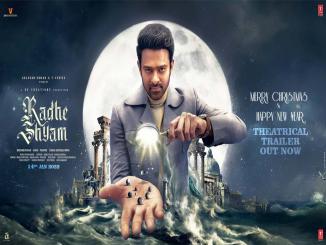 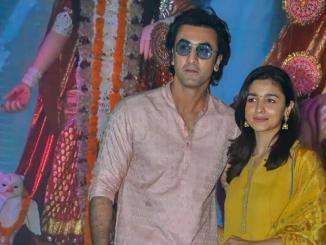 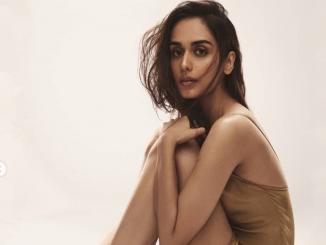 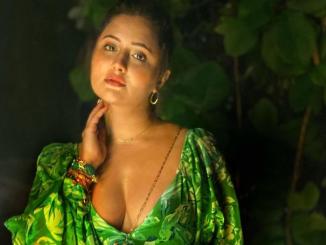 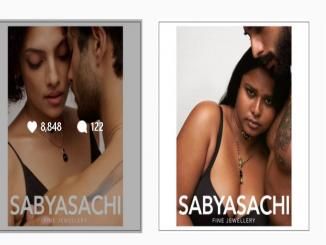