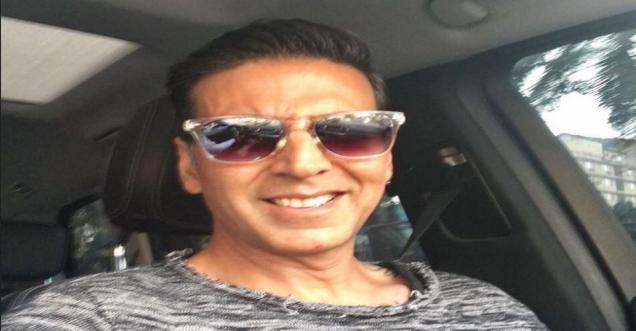 Mumbai, Akshay Kumar: The Union Home Minister Rajnath Singh praised Bollywood actor Akshay Kumar for his generosity, after the super star donated Rs nine lakh each to the families of the 12 Central Reserve Police Force personnels, who were killed during an encounter with the Naxalites on March 11 in Chhattisgarh's in Sukma district.

The generosity of Shri @akshaykumar is highly commendable. This gesture will inspire others to come forward & help the families of martyrs

I thank Shri @akshaykumar on donating a generous amount for the welfare of the families of CRPF martyrs who lost their lives in Sukma https://t.co/sVrp6RGiFd

As per Officials, soon after the Sukma incident, the Akshay approached the Union Home Ministry with a request to obtain the bank account numbers of each of the family members of the jawans who were killed in the March 11, 2017 ambush as he wanted to make a monetary donation to them.

The Ministry, accepting Akshay Kumar's request, directed the CRPF to share the bank account numbers of the families of the slain personnel.

His gesture exhibits his patriotism and devotion towards the country and especially towards the soldiers in particular," the paramilitary force said in a statement.

Earlier sometime back 12 personnel were killed in a deadly ambush in Chhattisgarh's worst Naxal-hit district of Sukma Disrict on March 11 when they were out on a patrol.

This troop belonged to the 219th battalion of the Indian force deployed in the state chhatisgarh  for conducting anti-Naxal operations.. 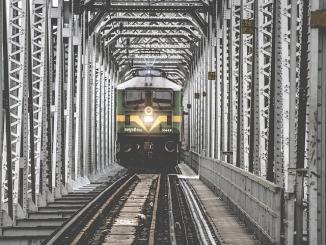