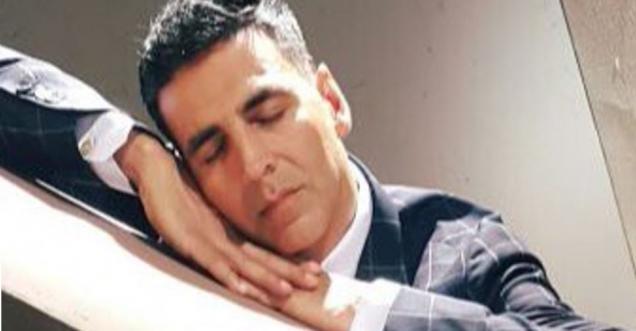 Truly SS Rajamouli has given to the Indian’s the movie of the life time which each and every people in India are watching in theatre and the language is no more a barrier for this movie.

Now Akshay Kumar, the actor who has given many hits to the Indian cinema, finally watches the movie Baahubali 2. Akshay is in all praise for the movie he says “Finally saw #BaahubaliTheConclusion, it deserves every bit of hype & success,taking Indian cinema 2 an international level.Congrats 2 d team”. Truly a great compliment to the Baahubali 2 team.