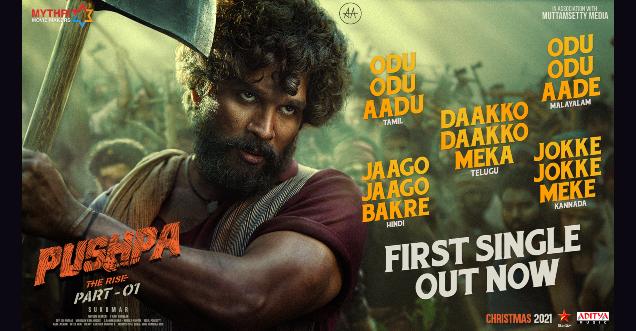 The movie’s music is composed by Devi Sri Prasad and the first single was shared on Twitter by Allu Arjun. He wrote, “Here it is…The first single from #Pushpa is out now!” and shared the five YouTube links for the song in five languages.

The Telugu song is sung by Sivam while in Tamil it is Benny Dayal. Rahul Nambiar has sung in Malayalam while it is Vijay Prakash in Kannada. In Hindi, it is sung by Vishal Dadhlani.

Pushpa stars Allu Arjun, Fahadh Faasil, Rashmika Mandanna and others. It is directed by Sukumar and produced by Naveen Yerneni and Y Ravi Shankar.

Earlier, speaking to indianexpress.com, music director Prasad said, “Pushpa is different because of the subject. The way Sukumar sir has made the concept is very unique. I think I will describe the film as rugged and rustic. Even the music will be like that. Both Allu Arjun and Sukumar are very excited about the album. I have composed the theme of the film as per the subject.” 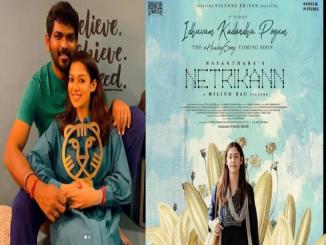