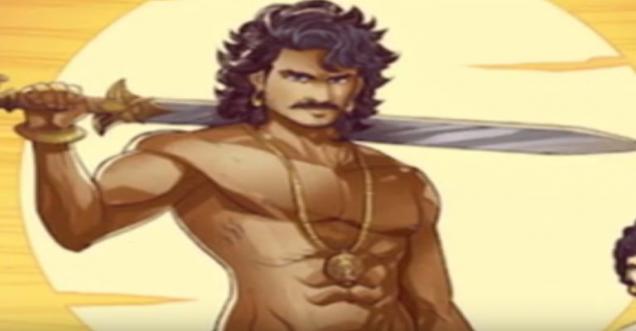 Mumbai, Apr 19: S S Rajamouli has expanded the "Baahubali" universe by launching the animated version in the popular epic fantasy on Wednesday.

Titled "Baahubali: The Lost Legends", the series is set before the Kalakeya invasion depicted in the first movie. The series will take the viewer back in time as a prequel to the movie narrative with a focus on the young lives of Baahubali and Bhallaladeva.

Created by Rajamouli, Graphic India and Arka Mediaworks, the series' first chapter will be available on Amazon Prime Video with fast follows of remaining episodes in a few weeks.

"What we managed to showcase in the films was just the tip of the iceberg. From the minute I started working on this story, I knew the world of 'Baahubali' can't be encompassed into a film or two, simply because there's so much more to tell and animation is another way to do that.

"We are happy to be collaborating with Graphic India and Amazon to bring the 'Lost Legends' to audiences through Amazon Prime Video," Rajamouli said.

The director, who will come out with the second part of the movie on April 28, had also launched a novel, The Rise of Sivagami, the first book in the Baahubali trilogy. It has been written by Anand Neelakantan.

While, Nitesh Kripalani, Director and Country Head of Amazon Prime Video India, said, "Our association with a visionary like S S Rajamouli is what will differentiate our content in India for discerning audiences.

"We are sure this Amazon Exclusive 'Baahubali: The Lost Legends' will be a special animated series that is sure to capture one's imagination. The timing is perfect as we announce the launch of Fire TV Stick with Voice Remote; the best way to watch Prime Video. 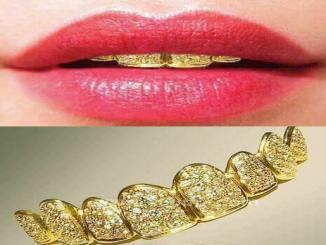