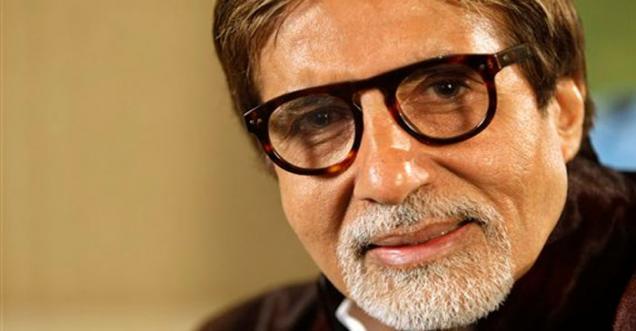 Amitabh Bachchan announced to reporters about his untitled show in Mumbai on Wednesday which will be directed by the filmmaker Anurag Kashyap and produced by Saraswati creation and Endemol.

"We wanted to do something different and we are still figuring it out right now. It is too early for me to say anything about the story," Kashyap said.

Big B said his creative team wants to make something different but refuses to divulge anything about the storyline.

"There are many shows running on TV at the moment but we want to give a different kind of story to this one. We want to put it out there and see the reaction. It is premature to talk about the story right now," he said while announcing the show at a press conference on Wednesday.

It has been a long journey. With each enterprise I feel what can be done next. I have been wondering for a while if working in a serial would be appropriate," he said.

The actor, also, added that he had a desire to work with Anurag Kashyap.

"We are in the process of constructing the show. I always had the desire to work with Anurag Kashyap. I am very appreciative of his work," he said.

Bachchan said that a natural pressure comes with every new venture.

“Honestly, we have been working on it for six months which is a long time. Whenever you do something novel there is pressure and anxiety which comes with it. We have had debates,discussions and arguments," he said.

"We have reached a stage where we have found and discovered that this is what we want to make. Everyone is in agreement. Now it is time for us to get down to working," he added.

He said he does not want to compare with the west.

"We don't want to compare ourselves with the west. We want to do something individual and get the west to admire it," he said.

Bachchan also added that he kept his decision to come in a fiction show away from his family as well.

"When I was going to do KBC, everyone said it was a mistake. They said it would reduce by stature. In a couple of months I will be 71, no stature is left now. I want to do what I have not done before. I kept mentioning it to my family but they didn't ask much. I hope they maintain the same protocol," he said. 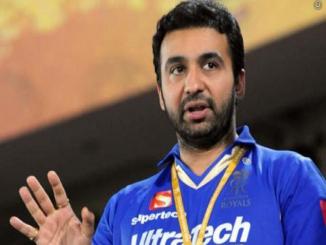 Raj Kundra Confessed betting in IPL, Shilpa to be scanned