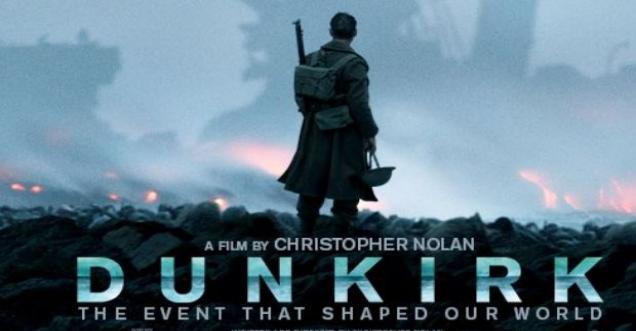 After the small long time back, the first trailer of the Christopher Nolan movie Dunkirk is out.

Christopher Nolan’s Dunkirk, is bases on World War II. As with so many of his other films—This film trailer also hold your seat and breath just like dark night and inceptions.

Story: the move is based on the infamous 1940 Dunkirk evacuation, in which more than 300,000 Allied soldiers were rescued a Nazi offensive in little more than a week, the film stars previous Nolan collaborators Tom Hardy and Cillian Murphy, as well as Kenneth Branagh and recent Oscar winner Mark Rylance.

More about the movie

Dunkirk is an upcoming 2017 British war film written, co-produced and directed by Christopher Nolan. The story is set in World War II and centres around the Dunkirk evacuation. Filming began on 23 May 2016 in Dunkirk, France.