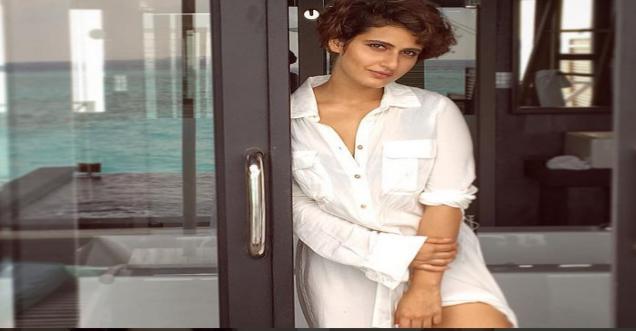 Dangal Fatima: Fatima, who won the hearts of all the people for her acting in Dangal movie, had posted some pictures on her Instagram account a few days ago. She can be seen sitting on a chair wearing bikini in Swimsuit on a Beach. Fatima looked very beautiful in this photo, but some people did not get this idea. People have made quite a lot of comments on her picture. Some say that Fatima should not wear swimsuit in a holy month like Ramzan. Some said as a Muslim it is their right to guide her. 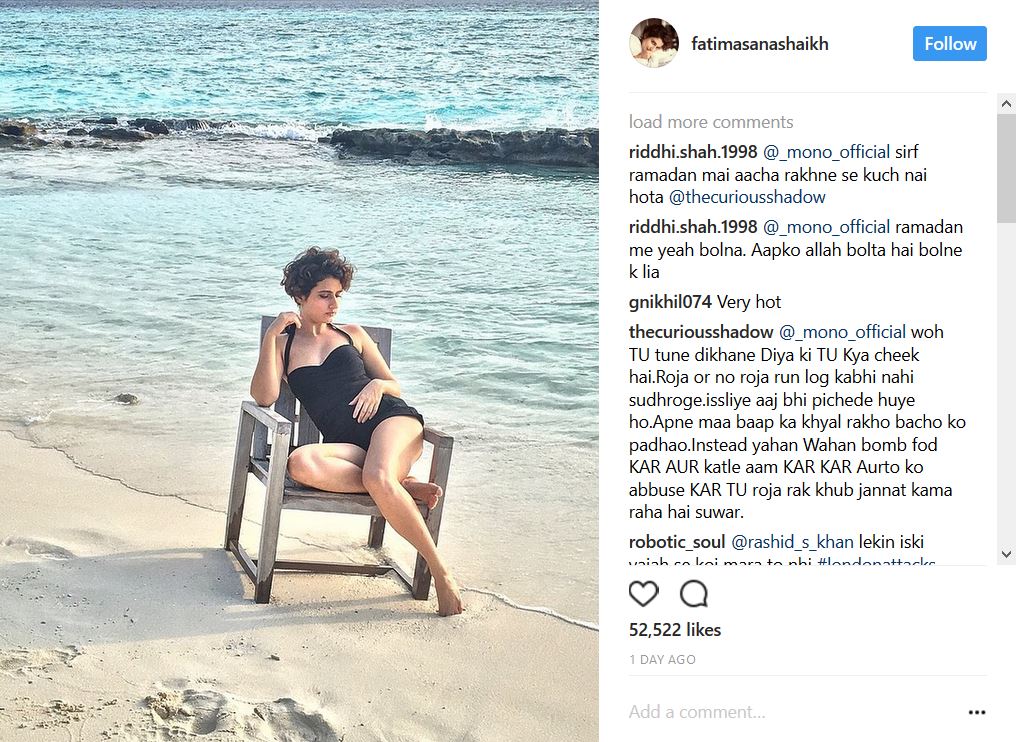 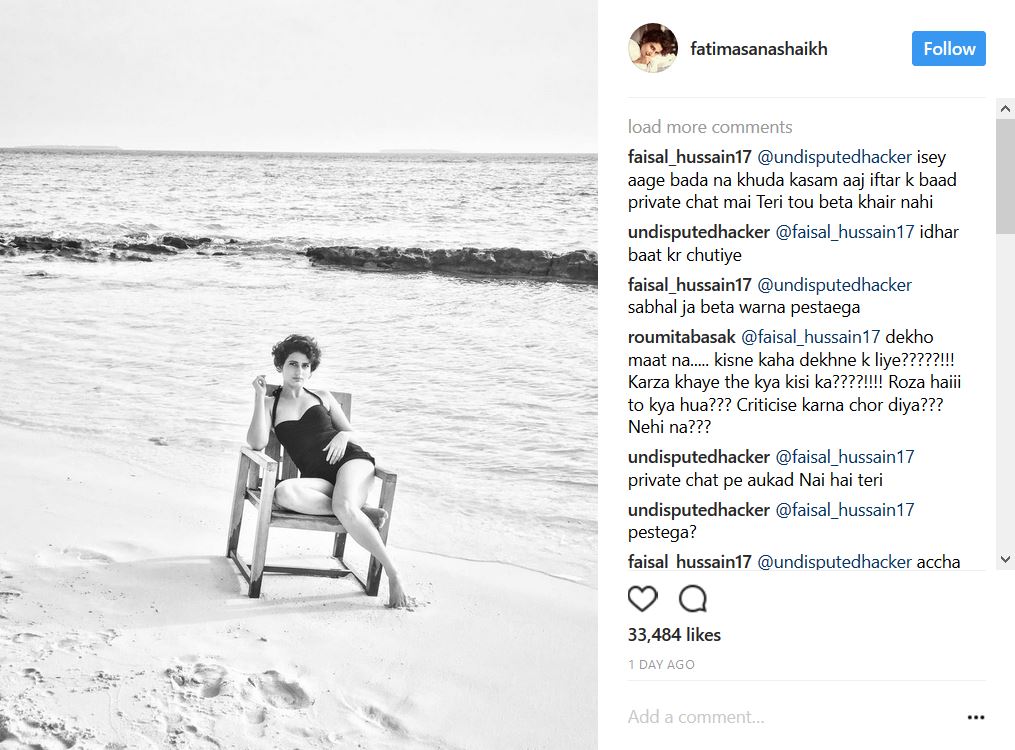 On the social media people said that they are Muslims and they do not like to do this during Ramzan. Many people even said that had she forgotten that she is a Muslims.

These days, Actress Fatima Sana Sheikh is busy shooting for 'Thugs of Hindustan'. In this connection, she is in Malta city. Recently, the photos which she posted on her Instagram account have been pumped onto from Malta Beach.

It is worth mentioning that Priyanka Chopra met PM Modi in Berlin, Germany's capital, during the promotion of the Hollywood movie Baywatch. Priyanka shared the photo of the meeting between PM Modi and his two on social media. In the photo, Priyanka was wearing a short dress. Because of her short dress, she was criticized on social media. However, in order to stop the conversations of the trollers later, Priyanka released a new photo with her mother.