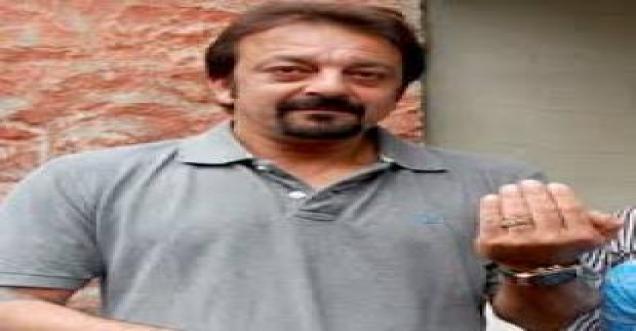 Mumbai: Bollywood star Sanjay Dutt  back in jail to serve the remainder of a five-year sentence for firearms offences during the Mumbai bombings 20 years ago . Sanjay Dutt spent a sleepless night in Mumbai’s Arthur Road Jail,Dutt is allowed to take his mattress,a bed sheet,  a pillow his own toiletries including shampoo, toothpaste, sleepers, kurta pyjama, mosquito repellent, fan, Six pairs of undergarments , a copy each of the Hanuman Chalisa, the Bhagavad Gita and the Ramayana. Sanjay has been lodged in the transit barrack of the high security prison. On arrival at the jail at around 11pm yesterday night, Sanjay was escorted to his room. The Bollywood superstar ate home-cooked food for dinner and lay down to sleep. He wanted a bottle of water, which was given to him. However, he was seen changing postures all through the night and even woke up and sat a few times. As per report quoting a guard who accompanied Dutt in the van said that the actor had wept during the journey from the court to the jail. Accompanied by his wife Manyata and and sister Priya, Sanjay came out of the vehicle and begged with the crowds to let him surrender. The actor arrived at the court sporting a red ’tilak’ on his forehead. Sporting a white kurta and jeans, Dutt waved to the crowd before getting into his car outside Imperial Heights building at Pali Hill in suburban Bandra. As soon as Dutt’s vehicle arrived near the court, it was surrounded by people, including press photographers.Apart from a series of items that Dutt sought permission to carry inside jail, his counsel Merchant told the court that the actor suffers from stenosis in both his limbs and pleaded for permission to use a thin mattress and thin pillow. “I am coming to the court with folded hands. I am not seeking luxury... only want basic facilities. I have been suffering from this ailment since 2010 due to which there is rigidity in the nerves of my limbs. I am not seeking a luxurious mattress. I should be allowed to take along a thin mattress and a thin pillow,” Merchant said, representing Dutt. The TADA court allowed the use of these articles for a month after which the treatment given to him will be as per the jail manual. Merchant also sought that Dutt be allowed to carry electronic cigarettes citing migraine attacks and withdrawal symptoms if the actor, a chain smoker, stopped smoking suddenly. “Except the cigarettes, I am allowing everything,” the judge said. About smoking, the judge said, “Stop it.” Dutt smiled and bowed before him again before returning to his seat. The court also allowed home-cooked for a period of one month. Dutt has already spent 18 months in jail, so he has another three and half years to serve. The actor was convicted by the TADA court for illegally possessing a 9 mm pistol and an AK-56 rifle, a part of the consignment of weapons and explosives brought to India for coordinated serial blasts that killed 257 people and injured over 700 in March 1993. The son of actors Sunil and Nargis Dutt, Sanjay Dutt was born on July 29, 1959 and went to The Lawrence School, Sanawar. He burst upon Bollywood in 1981's Rocky.Sanjay's life is just like his films full of speculation beginning  with drug addiction, the early death of his mother and first wife and, of course, Mumbai bom blast . 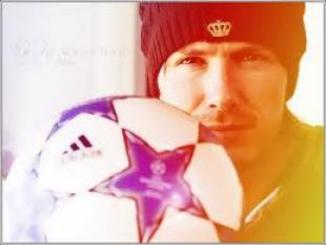