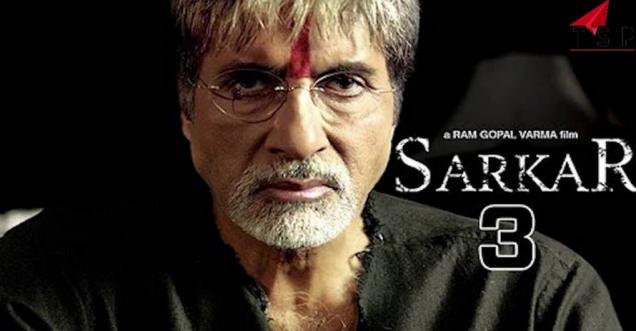 Guardians of the Galaxy Vol 2 trailer; The Star Lord comes face to face with his father

The film’s first trailer of the movie was released back in October 2016, gave us a look at Baby Groot (voiced by Vin Diesel), and subsequent teasers have offered a glimpse of some of the new characters Guardians vol. 2 will introduce.

Sarkar 3 Movie trailer: Amitabh Bachchan takes his Subhash Nagre act takes the performance higher
The Movie Sarkar 3 is will be releasing on 7 April 2017. Watch the trailer