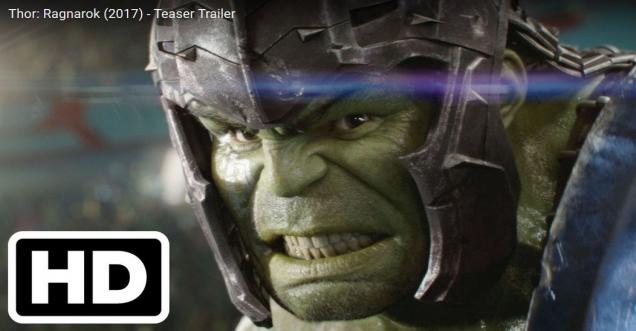 New Delhi, Apr: Thor: Ragnarok Movie trailer has already crossed 8.2 million views on youtube, The Norse God is BACK and this time he is in for a rough ride.

The first look trailer of 'Thor: Ragnarok was unveiled by Marvel studios on Twitter and it has got a huge response .

The background music is superb and makes up watching the movie trailer of thor even more intresting.

The trailer starts with the Thor, wrapped in chains as he is suspended above a volcanic opening.

The trailer comes to an end with, where the norse god is in a gladiator ring to face the ultimate contender, who is none other but his friend, The Hulk played by Mark Ruffalo which means that they are going to explore the Planet Hulk storyline from the comics.

The movie is scheduled to release on November 3. 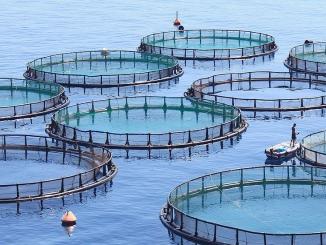