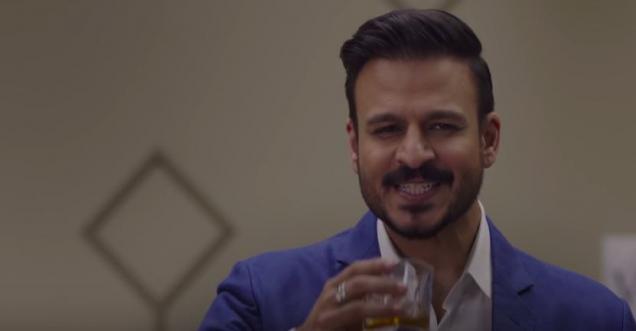 The first episode is of little under 45 minutes, narrating every character of the series. It takes into the glimpse of every character being played in the series, without any lengthy description, yet it manages to hold the grip to watch the entire series.

Definitely it is going to be loved by viewers as the series is mixed well with characters, love, sex and above all the Cricket which is loved by every Indian. The background music is also well mixed to watch the  series.

The story starts around the character Zarina Malik, an actor played by Richa Chadda, who co-owns a cricket team, Mumbai Mavericks, in the Power Play League (PPL). The first episode explores the vulnerabilities of every character even, instead of their power.

One character Tanuj Virwani is shown as a powerful character, who is quite confident with his form, he leads the cricket team with his batting prowess. His character shows he is a loved cricketer, with thousands of fans. He is a womanizer, often cavorting with cheerleaders in the dressing room until he's up to bat.

There is another character of a rookie Siddhant Chaturvedi. A national player from UP who comes into the Mumbai Mavericks team, due to sudden injury of anther player.

Vivek Oberoi is also stylish and full of power. However he looks like he is still acting in movies and viewers can feel cannot separate this feeling of this versatile actor.

The other actors, Angad Bedi and Sanjay Suri, as the respective captain and coach of Mumbai Mavericks are also the part of the series.

The climax of the first episode is adds to the shock value to the series as well.

Inside Edge is produced by Ritesh Sidhwani and Farhan Akhtar's Excel Entertainment. The first episode aired on 10 July on Amazon Prime Video.