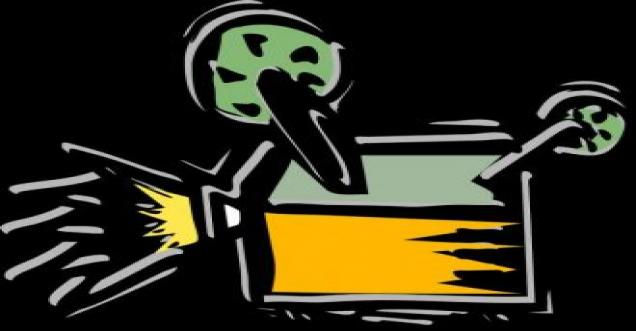 Although the Indian industry provides a lots of jobs too many people from the country and also from outside the country. Survival is not the easy thing which you can expect in a film industry.

Some rules you should be following if one want to enter or survive into the Indian film industry.

Rule #1 Talent:- The first rule have talent to be in the film industry because it belongs to those people who have talent, just like the jungles concept i.e. survival of the fittest, same as the cinema industry has the formula as survival of the talent.

Only if you have talent you can stay for a long time in the film industry.

Rule #1 Contacts:- The other important factor is having right contact’s with right people around. Indian film is too large you can be easly lost in the ocean. So for a fast progress develop good contacts and retain the contact with the people, you don’t know who can be resourceful at what point of time.

Rule #1 Smart & clever:- Be smart and clever enough to grasp the right opportunities. You don’t know which opportunity can be a turning point in your carrier.