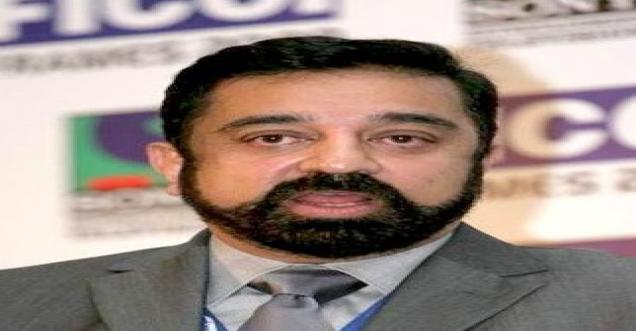 Southern superstar Kamal Haasan and his live-in partner, Gautami, have separated after 13 long years of living in together. The couple was living-in together and chose not to marry as they're principally against the idea of marriage.

News about cracks in the couple's relationships had been doing the rounds for quite some time but this is the first instance where either of them has made a public statement.

Gautami is a cancer-survivor and a single mother. She has a daughter, Subbalakshmi, from her marriage to businessman Sandeep Bhatia whereas Haasan was married to actress Sarika, with who he has two daughters, Shruti and Akshara.

Gautami put up a post titled "Life and Decisions" in which she shared the reasons for her separation from Kamal Haasan.

"It is heartbreaking for me to have to say today that Mr Haasan and I are no longer together. After almost 13 years together, it has been one of the most devastating decisions that I have ever had to make in my life. It is never easy for anyone in a committed relationship to realise that their paths have irreversibly diverged and that the only choices in front of them are to either compromise with their dreams for life or to accept the truth of their solitude and move ahead. It has taken me a very long time, a couple of years at the very least, to accept this heartbreaking truth and come to this decision," Gautami wrote in her blog post.