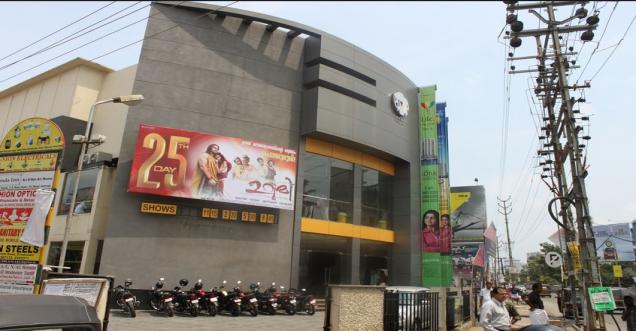 Kerala theatre only for representation purpose

Kerala, Kochi: At around more than 350 theatres in Kerala are going to keep their shutter down indefinitely in a wake of fight with Kerala Film exhibitors Federation and Producers over sharing of collections.

The Federation announced the development on Tuesday. It has not released any new Malayalam movies since the last one month only other language movie are being released, which the association are also going to stop.

The main problem is the profit sharing. Since 2003 the collection currently it is 60:40 between distributors and the exhibitors. However the exhibitors want it to be 50:50 which the producers are not agreeing.

The producers and the distributors say, they will not agree to the arm-twisting tactics of the Federation, instead they would start releasing new Malayalam films at other theatres.

The Kerala federation is doing so because the current sharing in the multiplexes is 50:50; they also want to get the same percent of profit. So the federation is now watching upto the state government to come in to this, since there revenue by the taxes will go down.