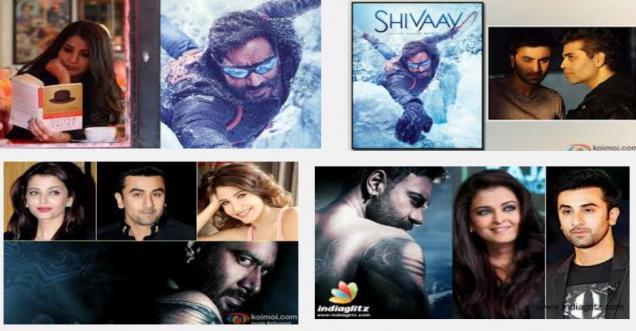 No doubts that people are eagerly waiting for the release of this two movies, the shivaay and ae dil hai muskil like no other movie till date. The trailer both this movies has been well been appreciated and liked.

Aftr the clash of this two production house got into clash for ae dil hai muskil and shivaay, got with each other on social media, with Kamaal Rashid Khan credit for all.  This two films are nw heading towards screen sharing war now and this is where the real business lies.

Based on DNA and other media reports  Recently reports have said that Fox Star Studios has entered into a special deal with PVR, the multiplex chain, for Ae Dil Hai Mushkil, in order to ensure that it has a wide number of screens on its 28 October release.

You will get the answer about which film gets a bigger release on 28th October. On that day, I will ask you this question and you will answer this question yourself as per quoted by DNA as saying to a reporter

Importance of the number of screens?

The issue of securing maximum screens gains more importance with single-screen theatres rather than multiplexes that can accommodate a greater number of shows in any case.

In previous box office clashes, There has always been the clear winner with the movies who had more the number of screen presence.

Jab Tak Hai Jaan and Son of Sardaar: At the time, Ajay's film had secured 2,000 screens for SOS while YRF got 2,500 for JTHJ. Jab Tak Hai Jaan went on to earn over Rs 190 crore at the worldwide box office. Son of Sardar — while it was a hit — did trail behind.

The higher number of screens in its first week resulted in stronger box office collections for Dilwale — after its opening weekend, its earnings stood at Rs 65.09 crore (domestic) and Rs 145 crore (worldwide). On the other hand, Bajirao Mastani grossed Rs 46.77 crore (India) and Rs 90 crore (globally). This despite the fact that Diwale was universally panned while Bajirao Mastani won positive reviews.

With Shivaay-Ae Dil Hai Mushkil, however, there is a sign that producers/distributors won't be engaging in the kind of arm-twisting they previously have to secure the most number of screens for their releases.

This is in stark contrast to other studios/distributors who often strike 'deals' with theatre owners/chains on the understanding that their future films will be screened/withheld depending on their cooperation in the form of screening the current one.

Moreover, single screen theatres have also taken themselves out of the equation by signing an understanding that states they will not be drawing up any exclusive contracts with any producer or distributor.

This development has come about as a result of the losses single screen theatre owners suffered as a result of the recent Mohenjo Daro-Rustom clash. While Rustom had a marginally lower number of screens (reports peg Akshay's film as having opened at 2,300 screens to Mohenjo Daro's 2,500) the single screens were all given over to the Hrithik Roshan starrer. As a result, they made terrible losses when the film bombed.

If single screen theatres get a chance to screen both Shivaay and Ae Dil Hai Mushkil, they have a chance to benefit from the success of one or both films. 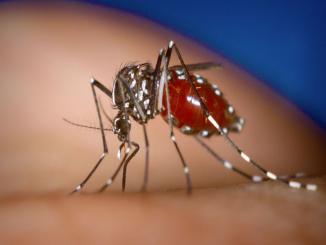