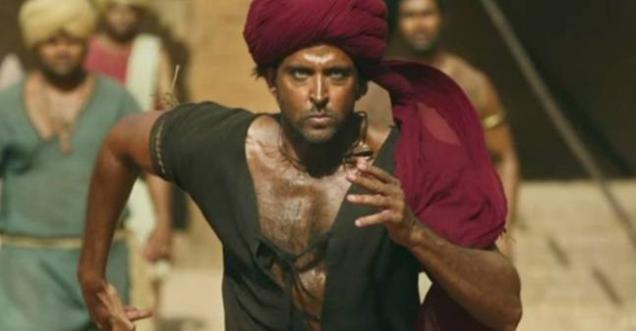 Mohenjo Daro starring Hrithik Roshan and Pooja Hegde released worldwide this week in theatres on Friday, 12 August. This film Is based on the life of sarman and chaani.

Set in 2016 BC, the evil greed of a man is about to destroy one of the oldest cities in the ancient world, Mohenjo Daro. A young indigo farmer, Sarman, enters the city and meets Chaani, the daughter of the Priest, predicted to be the Origin of a New Society

This is second film  Ashutosh Gowariker-Hrithik Roshan- AR Rahman trio are coming back together once again after the successful Jodha Akbar released long time back.

Ayupp review,  2.5 out of 5, says in its review, "The film takes you back all the way to 2016 BC and will make you believe that whatever is shown on screen is so damn true. Such is the charismatic work of the film-maker and kudos to him for pulling off such a spectacular feat. The camera angles focus on every inch of the city and its all woven together really well."

A review on PressKS.com points out that the film's action sequence, climax, music and the picturisation are its positives, while the dragging story with few loopholes to be its negatives. They have rated the film as 3.5 out of 5.

International Business Times says, "Hrithik has delivered an excellent performance in Mohenjo Daro and has once again impressed the audience with his power-packed action stunts. Pooja, who is making her debut in Bollywood, has done justice to her role. Other supporting artistes are also assets of the movie. 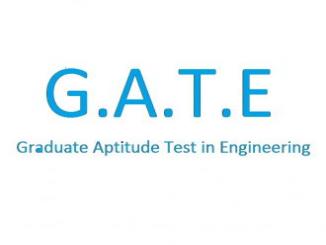 Rules to clear the GATE Exam