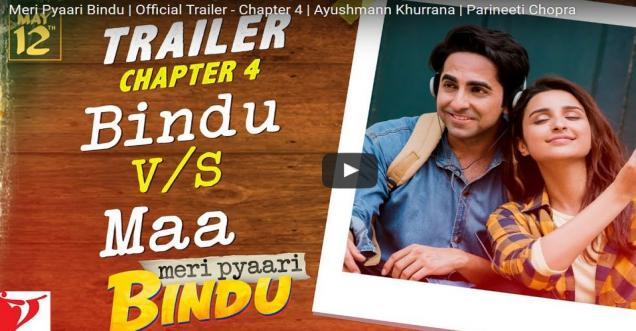 Meri Pyari Bindu: It is just the best memories of love we share when we are young and it can be the momory of our lifetime. This is what the different short trailers of the upcoming movie titled meri pyari bindu teaches us.

The short trailers are short but sweet and give us a mesmerizing feeling which the two actors share through the movie.

The trailers are working really well for the movie and are gaining appreciation by all. The makers have divided the trailer into five chapters and so far, three of them have been released.

The first one was titled Samosa Aur Chutney, which introduced the two as children and how it is love at first sight for Abhimanyu.

The second chapter was titled Gabbar Aur Sambha, in which we saw the duo as college teens, where Bindu is the miscreant while Abhi is the innocent one.

The third  Chapter 3 Kakatte Ki Madonna, that gave us a sneak peek of Bindu’s character and her dream of being a rockstar.

Now, the makers have released the trailer and it is both funny and interesting. Bindu vs Maa, the 2-minute video shows that Abhi’s mother doesn’t like Bindu and doesn’t approve of her close friendship with his son. While Bindu keeps on irritation Abhi’s mother with her carefree attitude and sarcastic talks, Abhimanyu can be seen handling them both.

Produced by Yash Raj Films, Meri Pyaari Bindu is a love story of Bindu (Parineeti Chopra)  and Abhimanyu (Ayushmann Khurrana), who is a writer. Parineeti and Ayushmann have come first time together together for a film and their equation is being loved by everyone.

The film marks Parineeti’s debut as a singer and her first song from the film Mana Ke Hum Yaar Nahin is already a huge hit. Meri Pyaari Bindu is all set to hit the screens on May 12 this year. 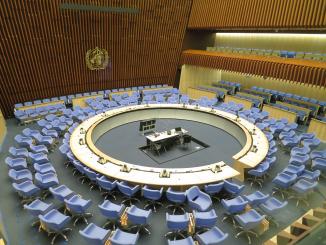 WHO Marks World Health Day with Depression as Theme