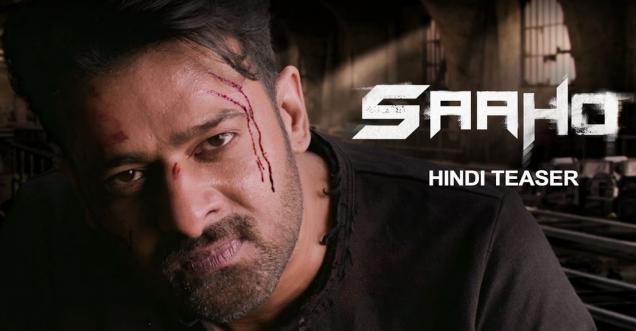 Bahubali Prabhas Marriage: Prabhas movie Baahubali has broken all records of earnings at the box office, and since this film, its lead actor Prabhas has also become very popular. The news came in the past that Prabhas of the film had refused 6,000 wedding proposals. Now it is discussed that the marriage of Prabhas is fixed.

As per the sources the news that he can marry anytime soon. As per the reports, the relation of the granddaughter of Bhupathi Raja, Chairman of Rasi Cement, has come to be known for Prabhas. According to reports, the two families are ready for this marriage and for this Prabhas has said yes. However, there is no statement from Prabhas' family about this.

But as per the latest information this all are mere rumors and there is no plan of him marrying any time soon.

Prabhas has not married yet because of Bahubali film. He has rejected 6000 marriage relations so far. This was the third film of Prabhas and Bahubali director S.S Raja Mauli. Together they had made a movie earlier 'Chattrapati' which was made in 2005. However, they did not get great success like Bahubali.

Actor Prabhas has now taken a break after staying busy for nearly five years in 'Bahubali' series. Prabhas, 37 years old, is on a holiday with his friends in the US nowadays. Prabhas has gone on a long vacation and probably will return to India in the first week of June. Due to being in the US, he also missed the UK premiere of 'Bahubali: The conclusion’ at the British Film Institute.

Prabhas is next preparing for the next release of his thriller movie Saaho.

Watch the teaser of Saaho here