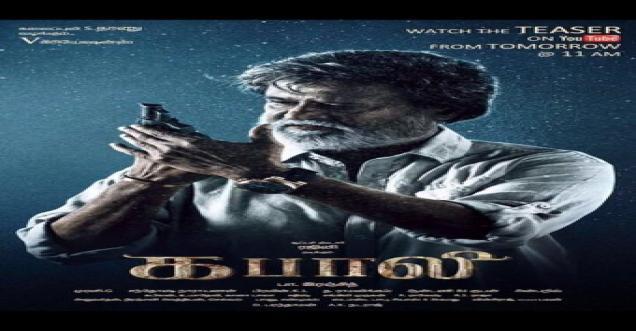 The movie is directed by PA Ranjith. The female lead role is played by Radhika Apte and the movie is produced by S Thanu. The film had in place Dinesh, Kalaiyarasan, Dhanishika and others in other supporting characters.The other details about the information given by KL Praveen is given in this post.

In Kabali, the look of Rajinikanth is creating curiosity in the audience. It can be known that Rajinikanth is playing a role of a 55-year-old don character. Radhika Apte will play alongside him in the movie. Thalaiva fans are eagerly waiting for the film to hit the screens very soon.

Many of their fans can’t wait for the few hours of teaser release. Their expectations are sneak peak they have to pass one sleepless night to watch their Thalaivar teaser. 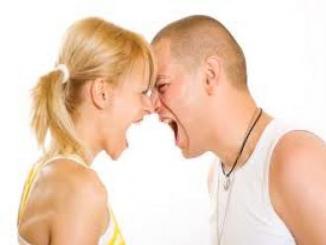 RULES TO BE FOLLOWED WHILE FIGHTING WITH A PARTNER