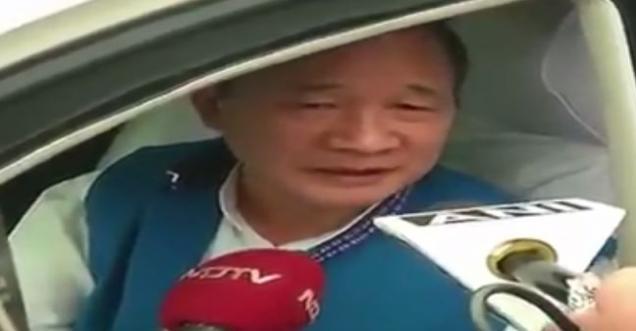 One of the Tom Hanks best character is going Robert Langdon, is going to come alive again in Inferno, the third installment of the Dan Brown novel based on the same name.

Sony Pictures has revealed a new poster for the Ron Howard-directed Inferno, featuring the third outing of Tom Hanks as Robert Langdon.

Inferno finds famous Harvard symbologist Robert Langdon (Tom Hanks) on a trail of clues tied to the great Dante himself. When Langdon wakes up in an Italian hospital with amnesia, he teams up with Sienna Brooks (Felicity Jones), a doctor he hopes will help him recover his memories. Together, they race across Europe and against the clock to foil a deadly global plot.

Way to go @irrfank !! This makes me so proud! Can't wait to see it! pic.twitter.com/xwRkvEL7wo

Congratulation to irfan khan to be part of the movie, the indian fans will surely like him in the movie

This is third film in the franchise after The Da Vinci Code in 2006, which earned in over $758 million at the worldwide box office, Angels & Demons in 2009  and now Inferno has Hanks reprising his role as Langdon opposite Oscar nominee Felicity Jones as Dr. Sienna Brooks, Irrfan Khan as Harry Sims (also known as The Provost), Omar Sy as Christoph Bruder, Sidse Babett Knudsen as Dr. Elizabeth Sinskey, the head of the World Health Organization, and Ben Foster (Lone Survivor) as the film’s chief villain.

The Imagine Entertainment production, which has a screenplay by David Koepp based on the book by Dan Brown, is scheduled for release on October 28, 2016. The project’s executive producers include Dan Brown, Anna Culp, Bill Connor, and David Householter.

Exclusive! Here's the poster for @TomHanks & Felicity Jones' @InfernoMovie. Anyone else excited for #InfernoMovie? pic.twitter.com/5f4gPX0sbn

If you have not seen the trailer, it is good to watch it now. 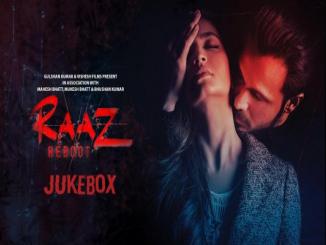