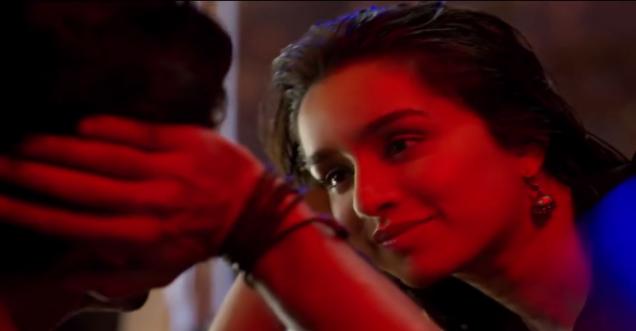 As per reports, it is rumored that the incident took place last week that Shakti Kapoor forcefully pulled Sharddha Kapoor home, from Farhan Akthars home as he was unhappy of his daughters live in relation with Farhan Akhtar.

However the news seems to be false as the actor himself later termed it as baseless when he gave a interview with Mumbai Mirror, he said, “ he is really shocked and sad with such absurd news.”

Shakti said that he came back from Goa only last evening and was astonished to read what is being reported. Its absolute baseless.

About daughter Sharddha he said that “she is a wonderful kid and I asked her to not take such gossip seriously”. Shakti said he had been in the industry for 35 years and he himself had been part of much other fake controversy and she should not take care of such news as well.