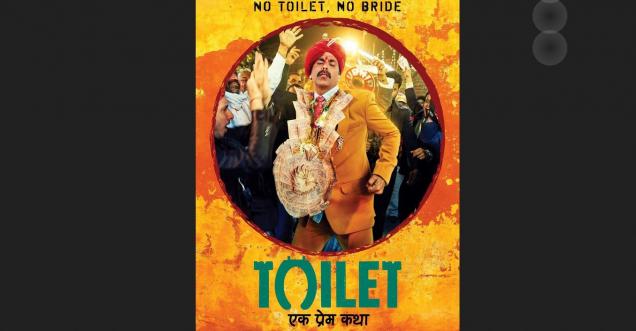 No TOILET, No Bride!!!
TOILET TRAILER OUT TOMORROW pic.twitter.com/wIxS0YBmUn

Akshay has a necklace of 10-10 notes in his neck and money is being looted on him. Akshay is also seen hanging in the joy of marriage. On upper side of the poster a message is written, No toilet, No Bride. The date of the trailer for the movie is also written on this poster.

Catch the trailer of Toilet Ek Prem Katha in d mid-innings show on Star Sports India today or to get it personally,message her, was posted by Akshay Kumar today.

Akshay has been busy promoting his film for quite some time. A few days ago, Akshay Kumar also met Prime Minister Narendra Modi, where he had conveyed about this film.

After meeting the Prime Minister, Akshay also shared his information on his Twitter account and posted a photograph with Prime Minister Narendra Modi.