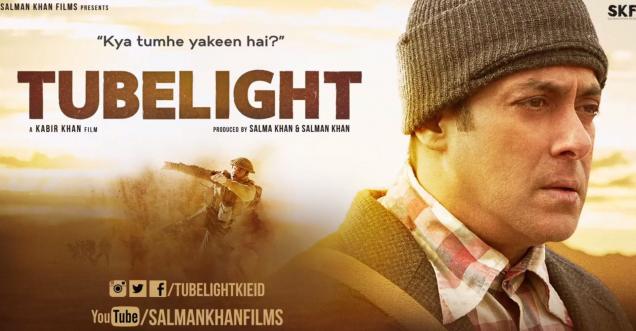 Salman Khan Tubelight Trailer: Living upto the expectation the much awaited trailer of Tubelight is out and we are left just intrigued after watching it.

If you watch the new trailer of Salman Khan Movie you can easily feel the innocence of this powerful actor on the screen and the bonding of two brothers in this short trailer of 2 minutes, 23 seconds.

The trailer of Kanir Khan, Salman Khan and Sohail Khan movie Tubelight is out with a bang and your heart is surely going to melt after watching this trailer.

The trailer has mainly things to offer especially what the story would be. It starts on the India-china border and with the introduction of the actor Salman Khan as the character Lakshman Singh Bisht, though all calls him Tubelight. Sohail Khan plays the role of his elder brother who goes into the war with china and doesn’t come back. The trailer goes on to show how Lakshman Singh Bisht goes in search of his elder brother, who has been taking care of him all life.

Shah Rukh Khan's  presence is not yet shown in the trailer so don’t be disappointed as he is rumored to have a small cameo with Salman Khan in this movie.

After watching this movie you will surely remember the character of salman Khan from the movie bajrangi bhaijaan. Here too is displays his innocence and you will surely say no one but only Salman Khan be the real Tubelight. 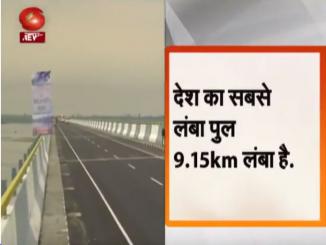