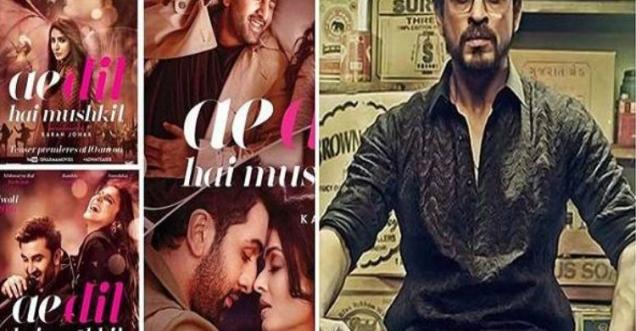 India, Mumbai; BJP General Secretary of Maharastra, Sanjay Upadhyay is adamant about writing to all the exhibitors to not give any window (screens) to these two films and that there shouldn't be any law and order problem owing to the release of these two films. He added that BJP would only allow 'ADHM' and 'Raees' to hit the silver screens if Fawad and Mahira's scenes are completely deleted from the films and that there should not be a glimpse of these actors in their respective films.

Earliar, The Maharashtra Navnirman Sena (MNS) has threatened to beat up Pakistan actors such as Fawad Khan, Mahira Khan and comedian Shakeel Siddiqui it they don’t leave the Indian soil by this coming Sunday. They have Given the 48 hour’s ultimatum in luau of the URI attack by the Pakistan militants.

“We can reach wherever they are shooting or residing after the deadline“Said Amey Khopkar, the MNS films wing president it is better that they leave Mumbai before we reach them.

The MNS leader also said, that It was cruel for the people to invite Pakistani artists in the country when soldiers families were in mourning. When our 18 soldiers died they were rejoicing in social media in Pakistan. It is unfair for the families of our jawans that the Pakistanis are enjoying the hospitability and our soldiers are being killed at the border.

Mumbai Police Commissioner, devan Bharti in a statement reassured that the artistes “All foreign national who are in Mumbai on valid documents provided by the Government of India need not worry” we will provide adequate protection when required.

MNS will also be targeting producer and directors engaged in making movies/sows with the Pakistani actors. The most probable targets look to be Shah Rukh Khan and Karan Johar. Fahwad Khan is involved in the movie Ae dil hai muskil by karan johar, Ali Zafar is shooting for Dear Zindagi with Alia bhat and sharukh khan and Mahira Khan stars opposite Shah Rukh khan in Raees and Shakeel Siddiqqui in other TV  comedy shows happening in India. 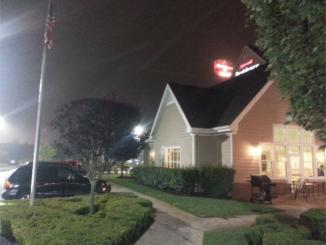 Marriot has overthrows Taj from number one position in hospitality sector