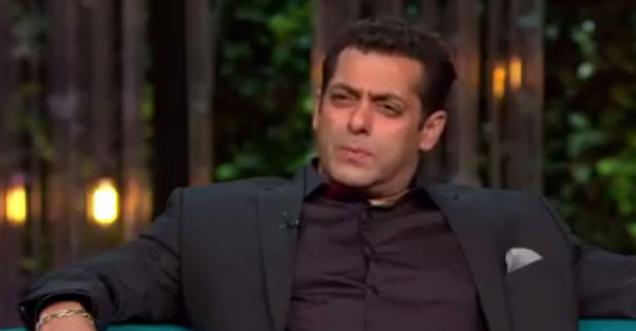 Mumbai, Salman Khan: Looks like the 100th episode of koffee with karan, is going to be the best episode till date. Next week we kick-start the KoffeeCentury celebrations with the Khan brothers! It doesn’t get better than this. KoffeeWithKaran Salman Khan

Seeing the promo, we can see how Salman is still missing Katrina .

Also, being his funny self Salman interrupts Sohail's rapid fire round when Karan asks him to rate the actress from 1-5. Salman kept praising Katrina non-stop till Karan tells him that the question was not directed at him but Sohail.