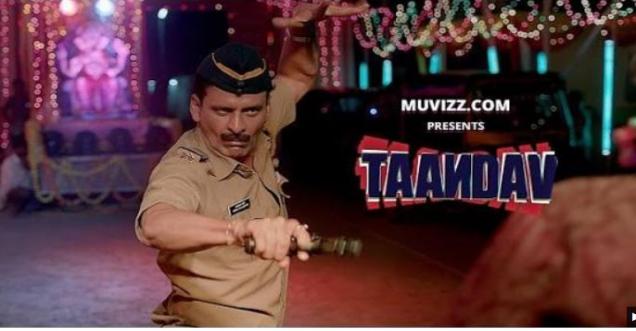 Film fare awards: If you have not yet watched this short film of Manoj Bajpayee, you must have missed the best of this actor

Head constable Tambe isn’t having the best of days.  Watch the short film on

His wife slams doors in his face.

His little daughter won’t speak to him.

His only friends, havaldaars Sawant and Shilwant, feel cheated by him.

And to make matters worse, he’s been given nightlong Ganpati visarjan bandobast duty.

The lights are blinding.
The drums are deafening.
Explosions.
Clanging.
Flashing.
Thrashing.
His senses are being attacked from every which way.
Every screaming face seems to be mocking him tonight.

His blood…
slowly…
rises…
to a…
boil…
Until he snaps, plunges into the crowd, pulls his gun out, and as jaws drop around him…
he unleashes a #TAANDAV!