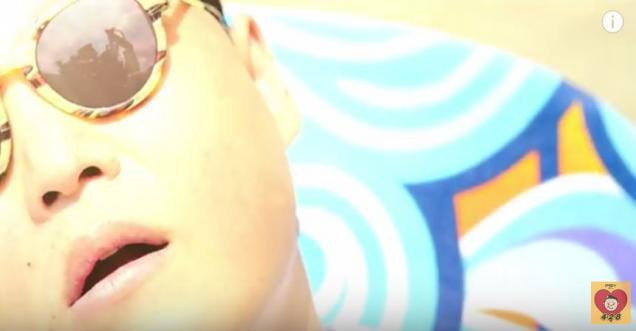 If you still have the thought that gangnam style is still is the most watched song on youtube than you are wrong. It has been replaced by another song which has been watched for morethan 2.9 billion times on YouTube.
The song was featured in seventh installment of fast and furious and as a tribute to the actor Paul Walker.

Coming back to the song, internet is the only medium that can make any one run and get the success; definitely he doesn’t needs to walk to be success. Songs are one of such medium which does not need any boundary or medium to be successful.
Gangnam syle till last Tuesday had around 2.895billion views on YouTube, well however it has been hit by another song Wiz Khalifa - See You Again ft. Charlie Puth [Official Video] Furious 7 Soundtrack.

The song has crossed 2,909,814,443 views on Youtube. The song came in the seventh installment of the fast and furious and was a special tribute to Paul Walker. You will fall in love with the video as soon as you watch it. The video also shows the glimpse of the actor in the entire video play. It is well know throughout the world the actor Paul Walker died in a road crash, car accident on November 30, 2013 and the video was produced as a tribute to this loving actor across the world.