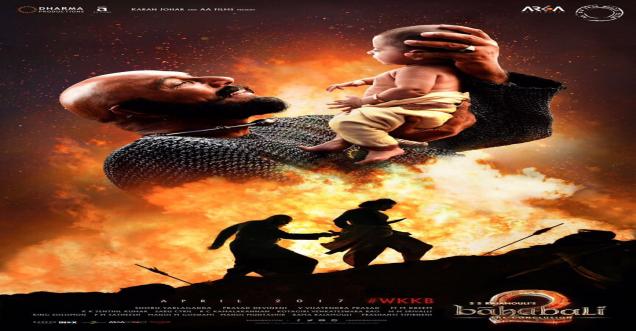 Bangalore, Baahubali 2: Initially Baahubali2 was scheduled to be released in 2016. However, it was postponed and now, it is finally slated to release in 28 April 2017. 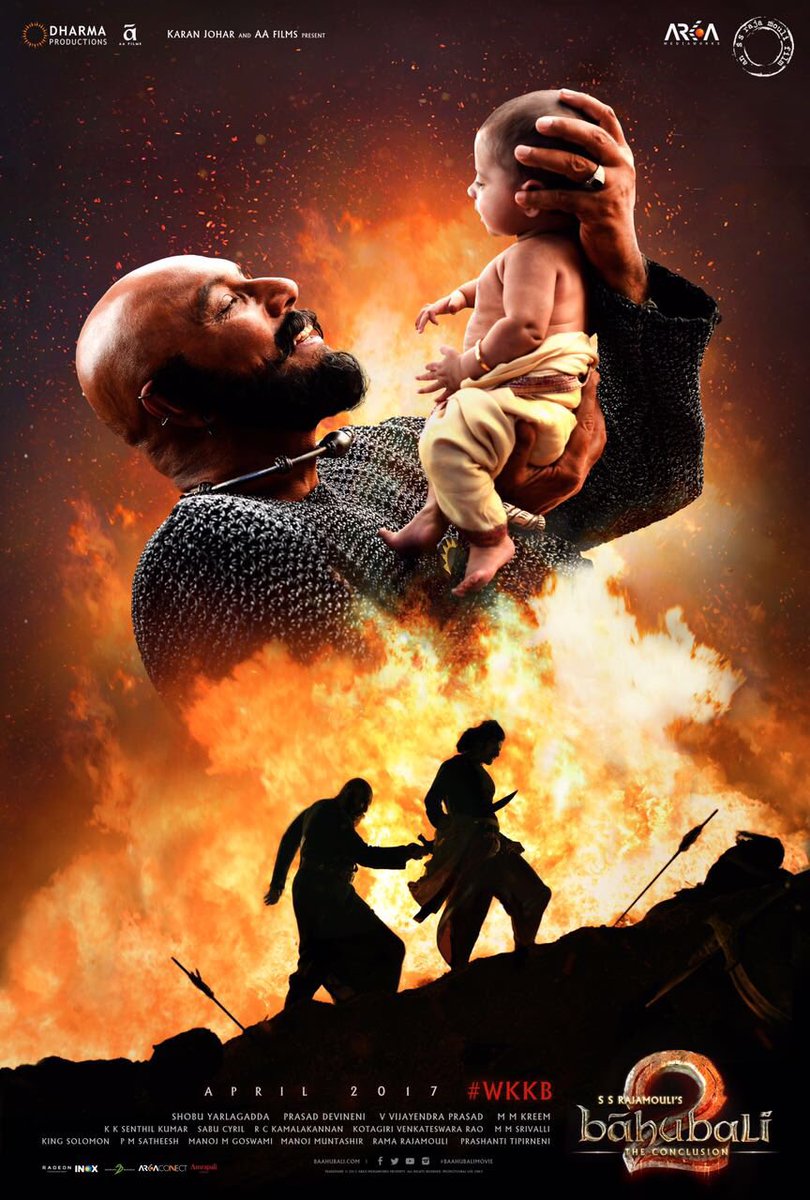 The trailer of the much-awaited epic sequel to S. S. Rajamouli's Baahubali 2 will be done March 16 and hope the readers get this idea on this date why did katappa killed baahubali be answered, if not you have to wait till April when the movie releases.

launch, the audience surely seems to be excited as everyone is eager to know why did Katappa kill Baahubali.

The trailer will be screened in the theatres of Andhra Pradesh and Telangana for the general public and will also be screened for the Hyderabad media in the morning," the director stated.

The Hindi version of the trailer will also be unveiled in the evening of March 16.

The official handle of Dharma productions has also confirmed the same on Twitter by posting, "The most awaited date of the year - #Baahubali2 trailer out on 16th March!"

The most awaited date of the year - #Baahubali2 trailer out on 16th March! @karanjohar pic.twitter.com/OXKOxWCwFN

Director Rajamouli said on twitter, "Our designer jegan came up with this idea. Couldn't help but tweet, though unscheduled. The boy he raised.. The man he killed... #Baahubali2." 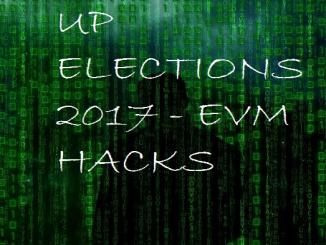 Can anyone Manipulate alter or hack EVM machines in India?