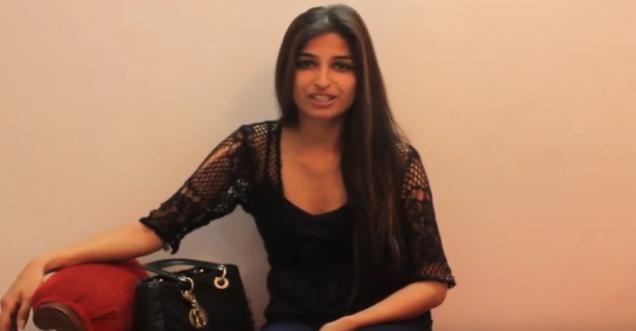 Bigg Boss 10, Priyanka Jagga:  It is well known in the show how She is known for her Foul-Mouth and she can say anything and everything to anyone and without ever being sorry for her activities. The punishment was sooner or later was likely to come.

It is no doubt that the Contestant Priyanka Jagga was the TRP gainer for the show and that was the reason that she left and came back twice in the show. But over the time she was crossing her limits and had become more abusive in the show.

What went wrong this time?

As we know foul language is a strict NO-NO in the Bigg Boss house. She called Lopa Mudra a slut and she gave comments on Manu Punjabi’s deceased mother. And there were many other abusive language being used by her in the show which was beeped but can be understood.

As can be seen from the preview episode of Weekend ka Vaar, Priyanka began arguing with him, which Salman and he did not like this and finally, he asked her to leave the show and she obliged. Looks like this is a nice decision taken by the host of the show, to maintain a healthy show in the national channel.