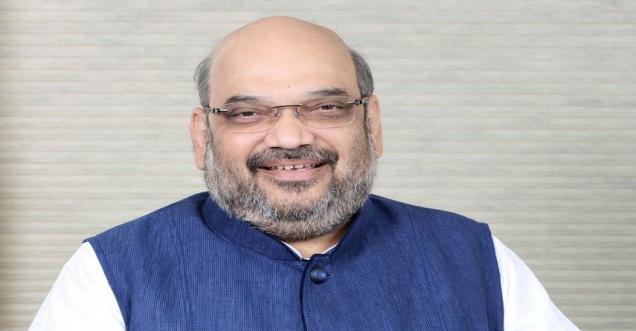 Before the Lok Sabha election, a complaint was filed on BJP’s national president Amit Shah in Sitamarhi of Bihar. On Monday, A case of sedition and other charges has been registered in Sitamarhi Court. Advocate Chandan Thakur has filed this plea for the statement given by Amit Shah on the Sabarimala Temple in Kerala. In this plea of ​​Deshadrro !, in the court of Sitamarhi, BJP National President Amit Shah has been made to come.

Advocate Chandan Kumar, who filed the libel, has come out with Amit Shah's statement that he had given a statement about the Sabarimala temple. The complaints requested for initiating case against Shah under various sections of IPC that like- 124A (sedition), 120B (criminal conspiracy) and 295 (injuring or defiling place of worship with intent to insult the religion of any class).

Significantly, when Amit Shah was in Kannur in Kerala on Saturday, he had opposed the Supreme Court's decision of entry of women of every age in Sabarimala temple. He had said that the court should not make such decisions which should not be implemented. Religious feelings should be kept in mind while deciding the court. Under the auspices of the Supreme Court, the communist government of Kerala is plotting to destroy temples and Hindu traditions.

Significantly, in September, the Supreme Court, while hearing a public interest petition filed by Sabarmati, submitted Sabrimala Temple, in its decision, women of every age allowed entry and worship in Sabarimala temple. At first, the entry of women from 10 years old to 50 years of age was not allowed! Now we have to to see what action is taken as this matter is contempt of court order.