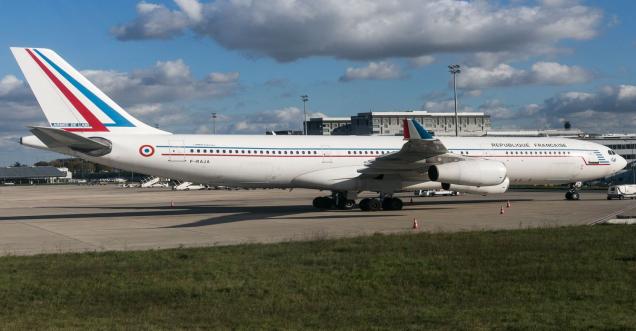 The officials said they were keen on making a long-term partnership and contribute to the growth of the state.

In this regard, Naidu opined that with a growing middle class, increasing development, population, tourism, air traffic, Andhra Pradesh could be the hub for ADP's operations in India.

"Visakhapatnam offers the potential of the best airport in the country due to its close proximity to the sea, and popular tourist destinations Araku and Lambasingi. This is not just about scenic beauty; coastal Andhra has real strength. Our people are strong in knowledge and IT and have traveled and settled across the world. Air connectivity is very crucial for our stabilised growth," he added.

From around 16 flights a day, there are 72 flights that arrive at and depart from the airports in Andhra Pradesh. However, as per Naidu, airports are no longer just for connectivity, but also for creating an ecosystem for sustainable economic growth.

On a related note, ADP has designed and participated in the engineering of 26 airports across the globe including ones in Paris, Beijing, Muscat and New York. They have three headquarters in New York, Paris, Hong Kong, and are taking up projects across the world in varied capacities. 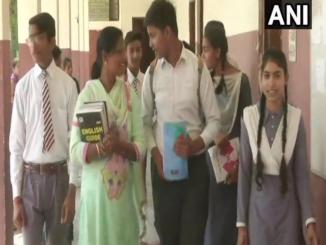