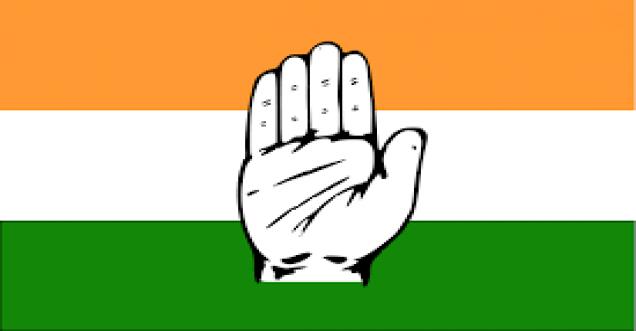 The leaders who have insulted the nation and its brave hearts cannot escape now. They have to give answers to the people of the nation for their love towards Pakistan and hatred for India. They have to be accountable for everything they are doing and saying. In yet another development criminal complaint has been filed against senior Congress Leaders Saifuddin Soz & Ghulam Nabi Azad for disrespecting the Army.

The plea filed by Dr Shashi Bhushan seeks action against the politician for offences under Sections 124 –A (sedition), 120B (criminal conspiracy) and 505 (1) (spreading rumour about Army/Navy/IAF official which is likely to cause mutiny) of the Indian Penal Code.

According to the complaint, in a TV interview on June 22, Congress leader Ghulam Nabi Azad had allegedly said the “Indian Army in Jammu and Kashmir was killing more civilians than terrorists during military operations in the state.” The complaint also accused the former Jammu and Kashmir Chief minister Mehbooba Mufti of spreading hatred and trying to malign the country’s image.

Also the another senior Congress leader and former Union minister from Jammu & Kashmir Saifuddin Soz is under the scanner for his controversial remarks that Kashmiris would prefer to be “independent” if allowed to exercise “free will”. He also backed the former Pakistan President’s view on Kashmir. Not only this, the Congress leader gave back to back statements defaming the nation and Army. The Congress leader also advised the Central Government that if they want to solve the Kashmir problem, they have to first hold talks with separatists Hurriyat Conference before mainstream parties. The leader further went on to blame the nation stating that India is a root cause of all the problems.

The leader doesn’t stop even after this. He made another claim, saying Sardar Vallabhbhai Patel, had offered Kashmir to Pakistan in exchange of Hyderabad. He said that Vallabhbhai Patel was ready to give Kashmir to Liaquat Ali Khan, Pakistan’s first PM, as he was a pragmatic man and wanted to avoid a war with the neighbouring country. He claimed that it was Lord Mountbatten and not Jawaharlal Nehru who took the Kashmir issue to the United Nations.

Following this, terrorist outfit Lashkar-e-Taiba (LeT) had backed and praised the Congress while criticising the Governor’s rule in Kashmir. The outfit chief Mahmood Shah in an e-mailed statement said that Lashkar is of the same opinion of the Congress leader Ghulam Nabi Azad and other Congress leaders. He also said that by imposing Governor’s rule in Kashmir, massacre of innocents has been committed.