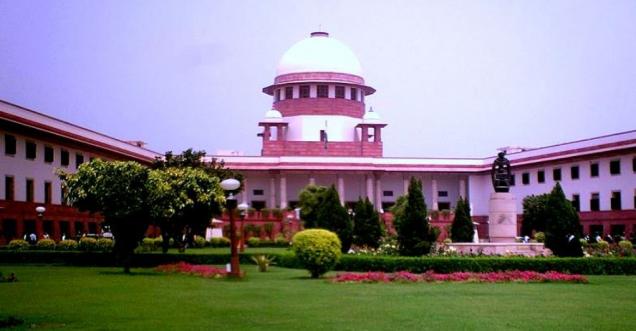 As per the current process, during enrollment in the elections, the candidate gives the Election Commission the details of movable and immovable property of his life partner and dependents, but there was no alternative to disclose the sources of income so far. In such a situation, after the new verdict is implemented, a new step will be added in the election reforms.

It is noteworthy that in the affidavit in April 2017, in the affidavit, the Center had told the Supreme Court that during the nomination, the candidate was ready to make the information about the source of income of his life partner, his dependents and dependents at the center. In this regard, the Center to issue a notification soon. 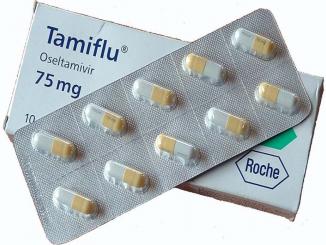