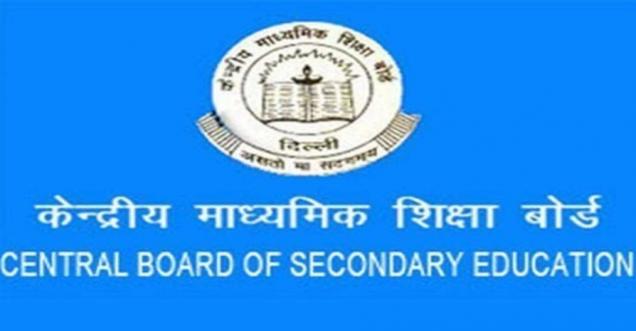 New Delhi [India], Apr 3: The Central Board of Secondary Education (CBSE) has issued a statement advising the students to ignore 'fake letter' notifying the date of re-examination for Class X Mathematics paper.

"A fake letter notifying the date of re-examination, which is being purported to have been released by the Central Board of Secondary Education (CBSE), has been doing rounds on social media, the CBSE said in the statement.

It further stated that the certain miscreants active on social media are trying to mislead students, parents and teachers by circulating a fake letter in the name and style of Controller Examinations CBSE.

A fake letter has been circulated on social media which stated that the CBSE would conduct the re-examination for Class X Mathematics paper on April 30, for all, except student in CBSE schools located abroad.

The CBSE announced a re-examination of the Class XII Economics paper on April 25, while the date for the Class X Mathematics paper re-test has not been announced