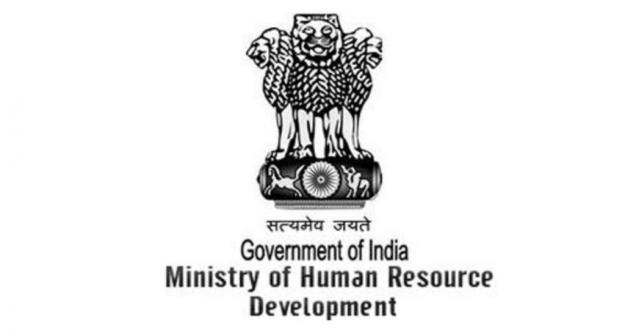 New Delhi [India], Apr. 1: The Ministry of Human Resource Development (HRD) on Sunday said the Central Board of Secondary Education (CBSE) has suspended an official with immediate effect for lax supervision in examination centre (0859) following the leak of Class Xth and XIIth papers.

Addressing the media, Union Education Secretary Anil Swarup said that a formal inquiry has been instituted to take swift action against the culprits.

"On the direction of HRD Minister Prakash Javdekar to take swift action against culprits, the Board has suspended K S Rana, the official found lax in supervising examination centre (0859) with immediate effect. A formal inquiry has been instituted," he said.

"Consequent to arrest of two teachers from Mother Khajani Convent School, Mungeshpur, Delhi, and a coaching institute Head, Tauquir by Delhi Police, for colluding to leak the Class 12 economics Paper and probe done by the CBSE, a CBSE personnel, KS Rana, found lax in supervision," he added.

Earlier in the day, Delhi Police revealed that the Class 12 Economics paper was leaked 40-45 minutes before the start of the exam on March 26 by two teachers of a private school in Delhi's Bawana and was then forwarded to a coaching centre tutor.

For the unversed, the papers of class XII Economics held on March 26, and class X Maths, held on March 28, were leaked on social media hours before the examination. Ever since, scores of students have taken to mass-protesting to express their dissatisfaction over the poor governance and the CBSE re-examination decision.

Earlier on Friday, the HRD Ministry announced that the re-examination for the Economics paper for Class XII students will be held on 25 April.