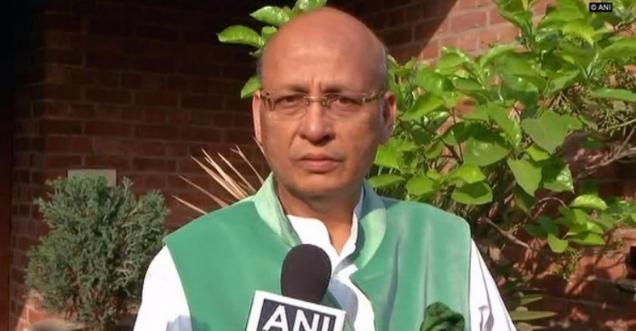 New Delhi [India], Apr 2: The Congress Party on Monday reiterated that the Centre did not present the Scheduled Caste and Scheduled Tribe Protection Act properly before the Supreme Court.

"Of course a review petition on SC/ST protection act should be filed and its the right of the Government, it's a legal procedure. The basic question is as to why they were unable to present the case properly before Supreme Court and lost, inquiry needed," Congress leader Abhishek Manu Singhvi told ANI.

The Congress leader further said that there has been an increase in atrocities against Dalits in last three years.

"In last three years, we have witnessed unprecedented atrocities and inactions against Dalits. Two days ago I came across the astonishing news of Baba Saheb Ambedkar's statue being damaged. Every other day we come across such news, I think this an ambience for which the government has to answer," Singhvi added.

Meanwhile, several parts of the country are witnessing a shutdown and protests against the Supreme Court's ruling on the Scheduled Caste and Scheduled Tribe Protection Act.

The apex court on March 20 had introduced the provision of anticipatory bail in the act while directing that there would be no automatic arrest on any complaint filed under the law. 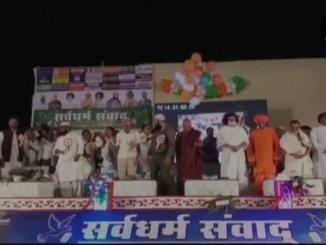