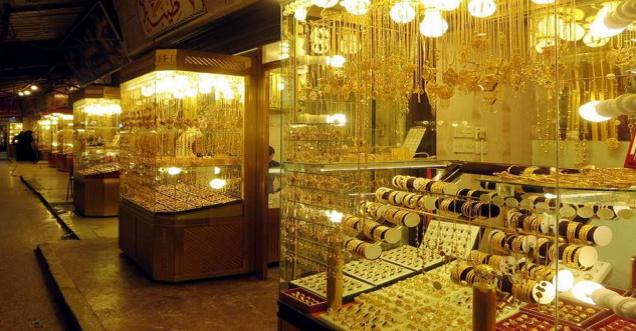 India, New Delhi: The BJP member in the Public Accounts Committee (PAC) on Thrusday are more focused on the father of Karti Chidambaram and the former Finance Minister P Chidambaram under whose tenure the government's 80:20 gold import scheme was launched. The ministers are alleging it was misused by jewellers including fugitives Nirav Modi and Mehul Choksi for money laundering, sources said.

The scheme was misused for money laundering, the committee has found. The Revenue secretary and top officials of the Enforcement Directorate (ED), the Central Board of Direct Taxes (CBDT) and the Central Board of Excise and Customs (CBEC) appeared before the PAC's sub-committee headed by BJP MP Nishikant Dubey today.

After the 80:20 scheme, the demand for gold jewellery witnessed a spike in recent times after RBI allowed premier and star trading houses to import bullion in May 2017.

In August 2013, the then UPA government had introduced the 80:20 rule, as per the 80:20 gold rule was an import restriction on those importing gold. It stated that an importer would be allowed to import gold only after he exported 20% quantity of gold from his previous import. To explain, suppose an importer got in 100 kilos of gold in the first import consignment. He had to re - export 20 kilos of gold before he could import any more gold in the second consignment.

As per the article published by The Indian Express, The rule was scrapped in November 2014 after the NDA came to power. The government of India on Nov, 2017, scrapped a rule mandating traders to export 20 per cent of all gold imported into the country. It stated that Although legal import of gold declined in the subsequent months, the 20:80 rule was not only encouraging smuggling but it was also misused by many traders.

The Scrapping of 80:20 will automatically control gold smuggling. It will also ease supply for local jewellers and exporters,” said a Haresh Soni, chairman, All India Gems and Jewellery Trade Federation.

As per the report on republicworld “The members discussed a CAG report of 2016, they saidthe scheme resulted in a loss of over Rs 1 lakh crore to the exchequer, a source who was present at the meeting said on the condition of anonymity.”

They also raised questions about then Finance Minister P Chidambaram, under whose tenure the 80:20 scheme was launched, and said even the CAG report had said to support the earning of one US dollar (around Rs 60 then) for jewellers, the government had to bear the expenditure in the form of duty foregone of Rs 221.75.

Through the process known as round tripping, black money that goes out of the country returns as white money.The members also demanded that the Finance Ministry and the Reserve Bank of India share all notings and details related to this gold import scheme with the panel. 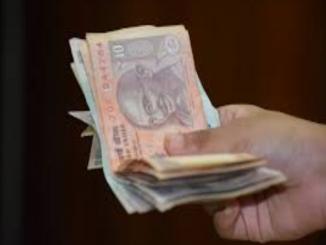