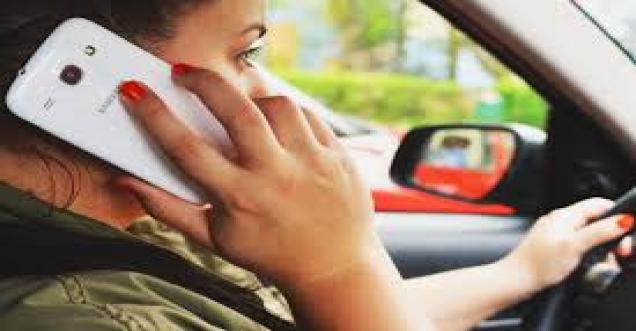 Get this image on: PxHere | License details

New Delhi: The use of mobile phones while driving was banned due to the increasing statistics of road accidents. However, now the Union Ministry of Road Transport and Highways has made some changes in this rule. A new notification has been issued updating the Central Motor Vehicle Rules 1989, according to which the use of mobile while driving has been approved while driving. However, some conditions have also been kept for this. Which will be compulsory to follow.

Changes have been made in the rules to ease the compliance of laws and to remove the problems of drivers. According to the new rule, the driver can keep a handheld phone just for navigation. However, the driver will have to try and place the device on the front desk instead of holding it. Also, the use of mobile phones should not cause any inconvenience to him or other people on the road.

Traffic violators are often stopped while causing a violation of traffic rules or even stopped while normal checking, now mobile phones can be used to show digital documents. Many times, paperwork takes more time as well as other problems. Due to this, it has been asked to replace digital copies of hard copies of documents. Under this, the driver can keep a verified copy of the necessary documents, including driving license, in DigiLocker, or any other government portal. This will also make it easier for the traffic police to check documents. It is also necessary to keep mobile for all of these documents. For this purpose, it has been decided to update the motor vehicle rules.