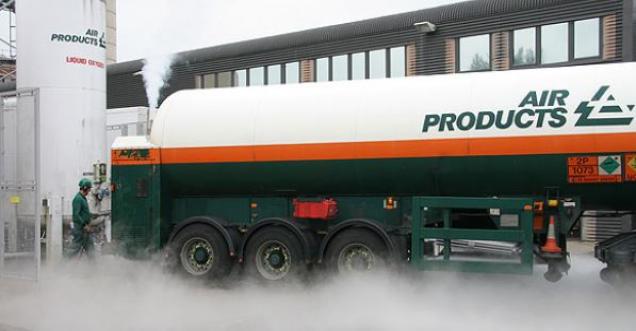 In our atmosphere, there are 78% nitrogen, 21% oxygen, and 1 % of other gases. While breathing there is no role of nitrogen, we breathe only 21 % of oxygen from the atmosphere. During respiration, the lungs move fresh air into our body and remove waste gases, but when our lungs get damaged, it stops all these functions. This is the reason we require to give more and more pure oxygen to the lungs so that lungs will not separate other gases. Lungs can consume only 4 % of pure oxygen from 21% oxygen present in the air. In ICU patient gets a full 99% of oxygen.

Nebulizer has many uses, it is a small machine that sucks oxygen from the air and sends this oxygen to the lungs. It can suck 85% to 95% of oxygen. It is also used in making steam. It is used for the Patients whose medicines need is to be given in the gases form or as mist and send to the lungs, mainly this is used for asthma patients. But the use of nebulizers can be critical for corona treatment because it does not have the amount of oxygen that is required for the covid patients.

This is a small device that concentrates oxygen and separates dust, nitrogen, CO2 from the air. It is available in various sizes. It can provide more oxygen than a nebulizer. It can operate continuously and produce oxygen because it works on the power supply. It is good enough for mild or moderate patients, not for serious conditions. In one minute, it can provide only 5 to 10 liters per minute of oxygen.  For serious covid patients, 40 - 50 liters per minute of oxygen is required.  It is, however, not advisable for ICU patients. and unlike refilling concentrators only need a power source to draw in ambient air. It works on PSA technology. P stands for pressure S for swing A for adsorption. It absorbs oxygen from the air and separates nitrogen, CO2, and other gases, and concentrates only oxygen so it’s known as oxygen concentration. When this is a plant on a big scale it is called PSA.

How does Nitrogen Generator work?

Nitrogen generators suck compressed air and separate nitrogen molecules from oxygen molecules. It leaves oxygen and collects nitrogen that is used to fill in the tire. The filter attached to the compressor release oxygen in the air and collect nitrogen in the big tank and when you go to fill the air for your vehicle you can see this machine which fills nitrogen in your tires.  In all food packaging whether it's chips or namkeen packets are filled with nitrogen gas only.

The solution to produce more oxygen

If the function of the filter is reverse like instead of releasing oxygen this can release nitrogen in the air and collect oxygen not only this but all the automobile industries, where they have nitrogen gas plants can easily generate oxygen.

So, the government can easily come out with this oxygen crisis, wherever this nitrogen plant is there or automobile service center can change the filter and utilize oxygen.

LMO is also called liquid medical oxygen. It is kept under very cold temperatures that are only kept in a cryogenic container where the temperature is very cold up to 185 degrees Celsius. From this cryogenic container, liquid oxygen is transported to the hospitals where they have their own cylinder. These cylinders have different capacities to contain oxygen. In this cylinder, there is 99% of pure oxygen with high pressure. Oxygen cylinder Can give 40 – 50 lit oxygen per minute that’s the reason this is used for serious patients who are admitted in ICU but the problem is it cannot supply for 24 hrs as the tanker get over and then it has to get a refill. Positive point is that it does not need power or electricity so in most of the hospitals this is traditionally used. If lungs get highly damaged then ventilators are used because the cylinder is not enough to provide oxygen.

In the ventilator, two valves are attached. It blows oxygen with pressure in the lungs. It pumps oxygen not only till the mouth but till the lungs. This is the last stage to save a life.

How does a ventilator work?